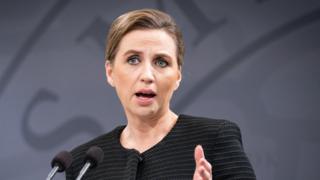 A Danish newspaper has rejected China's demand for an apology after it published a satirical cartoon of a Chinese flag with the five gold stars replaced by the deadly coronavirus.

China's embassy in Denmark called the Jyllands-Posten cartoon, published on Monday, "an insult to China".

The paper and cartoonist Niels Bo Bojesen must "publicly apologise to the Chinese people", it said.

In 2005 a cartoon of Prophet Muhammad in the paper outraged many Muslims.

The coronavirus cartoon furore has spread to social media.

Danes have jumped to the defence of Jyllands-Posten on Twitter, while Chinese people have shared social-media memes recalling Denmark's surrender to Nazi Germany in World War Two. That surrender took place within four hours, the tweets say.

Danish Prime Minister Mette Frederiksen reminded China on Tuesday that "we have freedom of expression in Denmark - also to draw".

Other Danish politicians stood by the paper's right to publish such a cartoon.

The coronavirus crisis gripping China has paralysed transport in and around the province of Hubei, home to about 60 million people. The virus emerged last month in the huge provincial capital, Wuhan. More than 100 people have died. 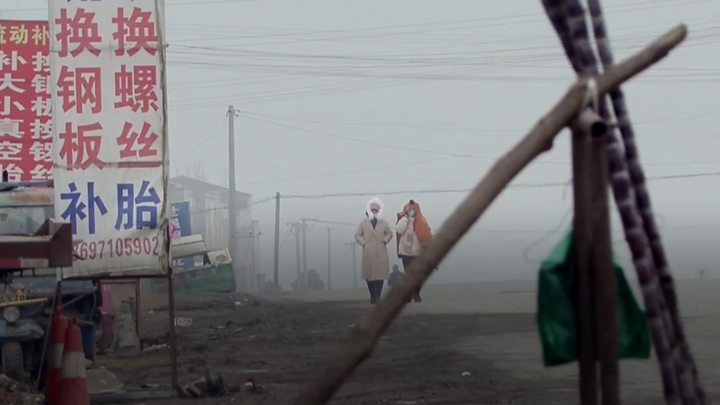 Media playback is unsupported on your device
Media captionRoad blocks and ghost towns: Inside the province where the virus originated

Despite the gravity of the virus threat, Jyllands-Posten chief editor Jacob Nybroe insisted that his paper was not poking fun at the situation.

"We cannot apologise for something we don't think is wrong. We have no intention of being demeaning or to mock, nor do we think that the drawing does. As far as I can see, this here is about different forms of cultural understanding," Nybroe said.

The Prophet Muhammad cartoon in 2005 triggered fury in the Muslim world. Some Danish embassies were attacked and Arab countries boycotted Danish goods. 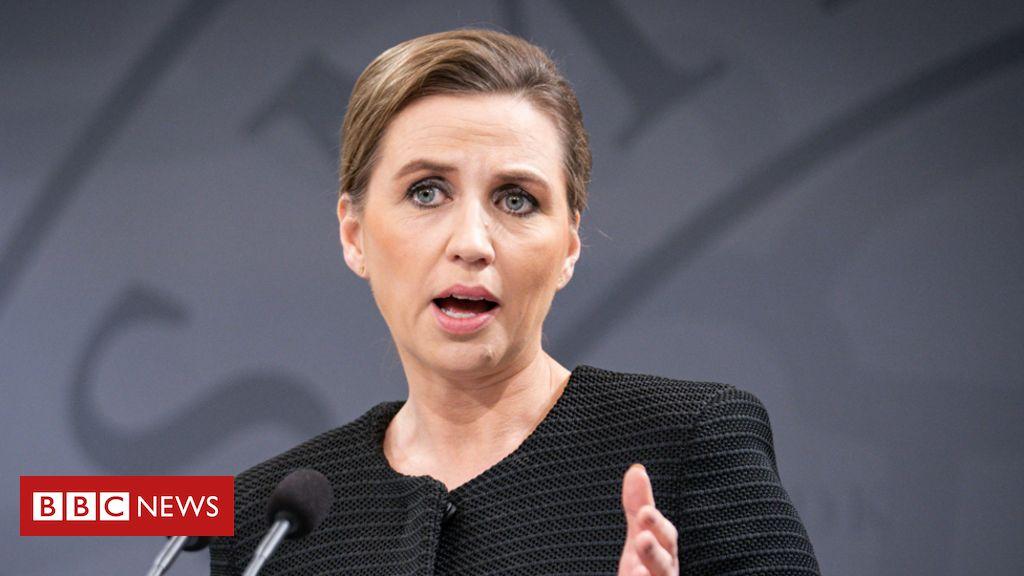