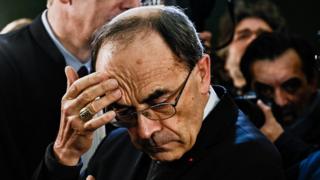 France's top cleric, Cardinal Philippe Barbarin, who was found guilty of failing to report past acts of sexual abuse by a priest, has had his conviction overturned on appeal.

The 69-year-old archbishop of Lyon was given a six-month suspended prison sentence last year.

He was the highest-profile cleric to be caught up in a child sex abuse scandal inside the French Church.

At the centre of the accusations was the priest Bernard Preynat, who allegedly assaulted dozens of boy scouts in the 1980s and 1990s.

Cardinal Barbarin became aware of the allegations in 2014. He informed the Vatican and removed Mr Preynat from his post, but denied at his appeal trying to cover up alleged abuse. 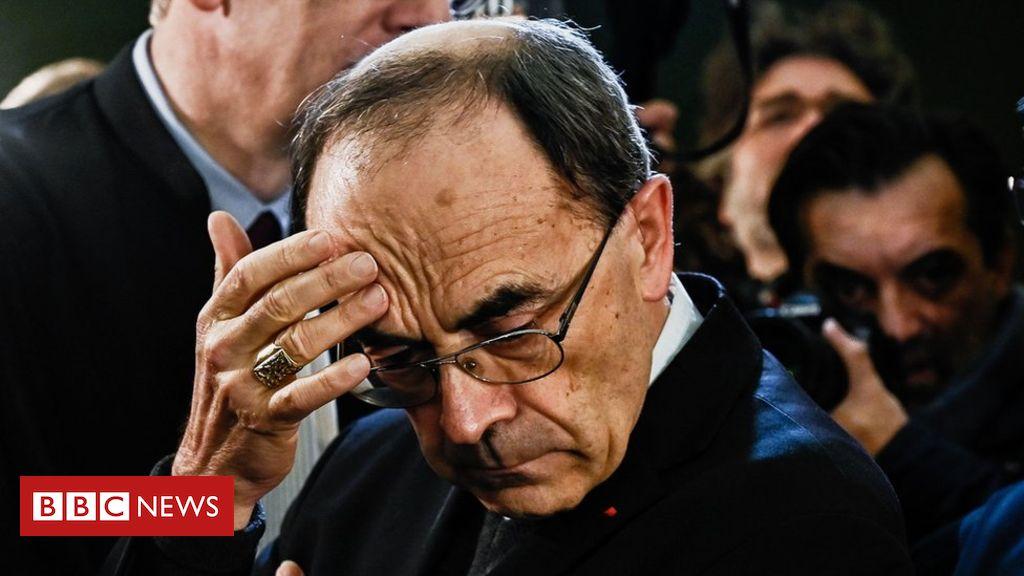