Image copyright Getty Images Image caption Danish police questioned suspected activists in the group in late 2018 Three leading members of an Iranian Arab opposition group have been arrested in Denmark and charged with spying for Saudi Arabia. The three, who live in Denmark, were long suspected of links to rebels who attacked an Iranian military parade in September 2018, killing 24 people. Danish police say the three are in the Arab Struggle Movement for the Liberation of Ahvaz (ASMLA). Ethnic Arabs live in oil-rich Ahvaz, south-western Iran. * * Denmark's PET intelligence service accuses the three of having spied on individuals in Denmark between 2012 and 2018 and having passed on information to Saudi intelligence. One of those charged was reportedly targeted by Iranian intelligence in a 2018 assassination plot, which was thwarted by Danish police. PET Director General Finn Borch Andersen called it "a very serious case" adding: "We cannot and will not accept that foreign states bring their mutual conflicts to this country." Image copyright Getty Images Image caption Danish police arrested ASMLA suspects in this housing estate in Ringsted in 2018 In November 2018 suspected ASMLA activists were arrested in Ringsted, a small town 60km (37 miles) from Copenhagen. 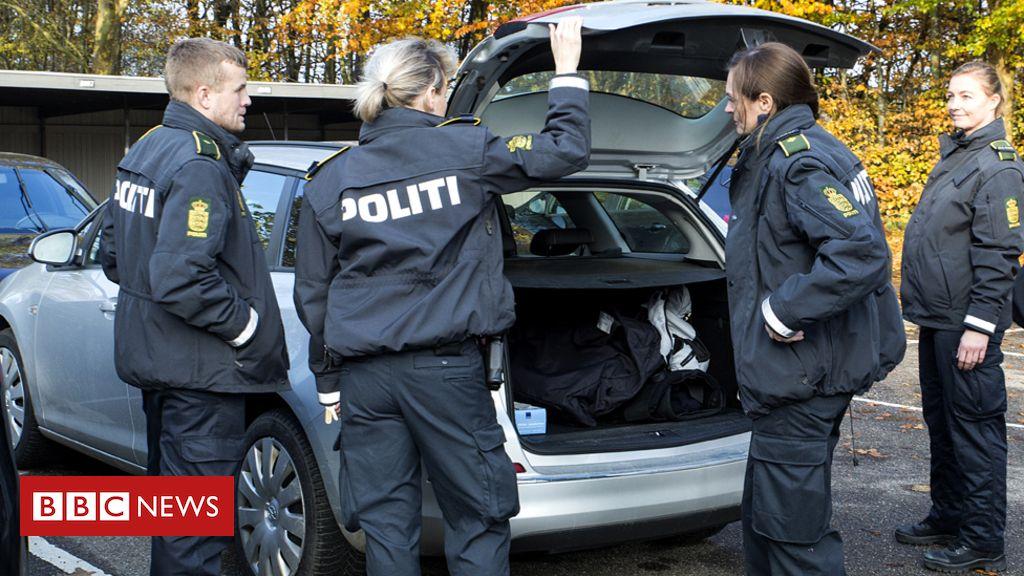