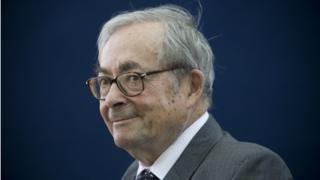 Literary critic and essayist George Steiner has died in the UK, aged 90.

The French-US scholar passed away in Cambridge, where he had spent half a century as an Extraordinary Fellow at Churchill College.

Born to Austrian Jewish parents in France in 1929, Francis George Steiner and his family fled to the US in 1940.

Described by literary critic Maya Jaggi as "a polyglot and polymath", Steiner was a divisive figure.

The broad scope of his work - which included linguistics, philosophy and literary criticism - was praised as much by his admirers as it was disapproved of by others.

He studied at the universities of Harvard and Chicago before moving to the UK, where he worked at The Economist magazine for four years in the 1950s.

As one of only two Jewish pupils at his school in France to survive the Holocaust, questions surrounding this dark period of European history permeated much of his writings.

"The black mystery of what happened in Europe is to me indivisible from my own identity," he wrote in an essay entitled "A Kind of Survivor".

Although he was a great proponent of the arts, and wrote widely about them, he noted that they provide no shield against the horrors of the Holocaust, writing in book published in 1967: "We come after. We know now that a man can read Goethe or Rilke in the evening, that he can play Bach and Schubert, and go to his day's work at Auschwitz in the morning."

Steiner went on to hold visiting professorships at a number of universities, and received honours including France's Chevalier de la Légion d'Honneur. His prolific writings included both fiction and non-fiction, and he also regularly contributed to a variety of literary magazines.

He is survived by his wife, historian and academic Zara Steiner, and their two children. 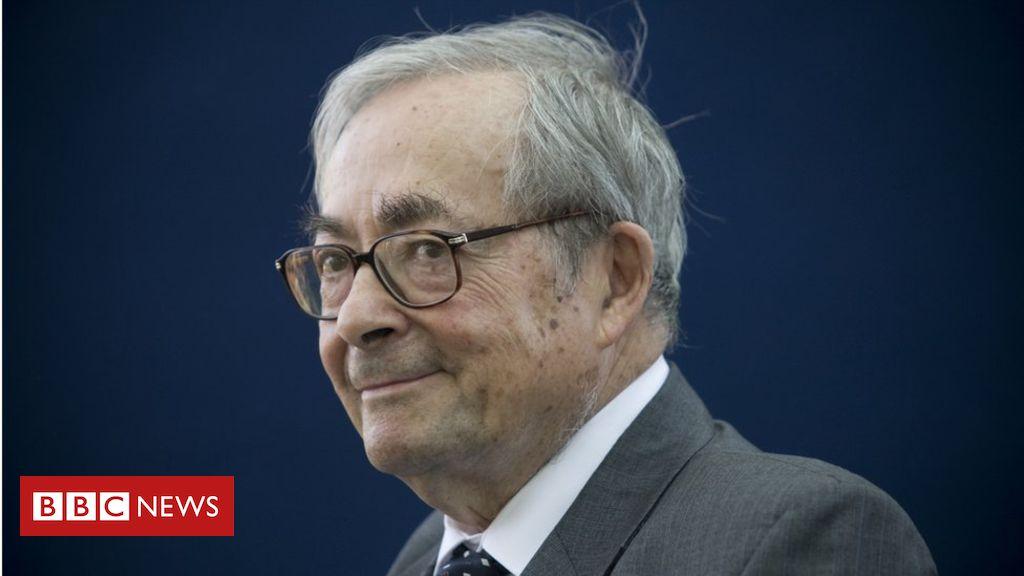