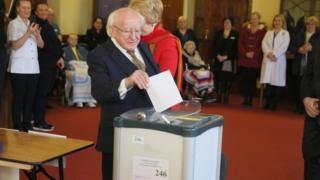 Voters are going to the polls in the Republic of Ireland's general election.

Counting will begin on Sunday in all 39 constituencies. Newly elected TDs will gather on 20 February for the 33rd Dáil (Irish parliament).

A total of 160 representatives will be returned to the Dáil. The ceann comhairle, or speaker, is automatically re-elected.

In most situations, the speaker does not vote, so a government will need 80 TDs to hold a majority.

It is unlikely that any party will reach that number, so another coalition government is probable.

The election uses proportional representation with a single transferrable vote. 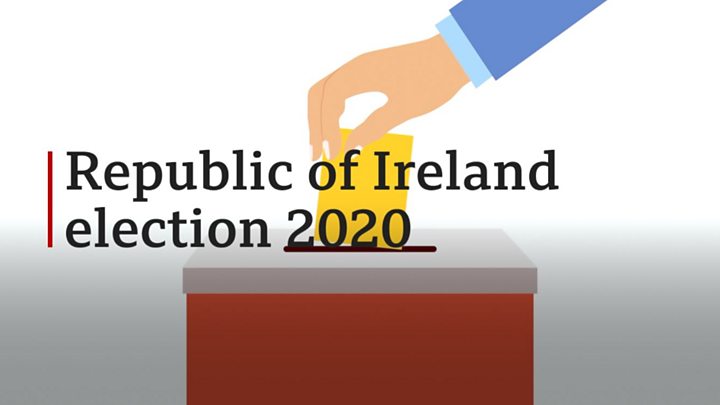 People living on 12 islands off the coasts of counties Galway, Mayo and Donegal voted on Friday.

Legislation to allow islanders to vote on the same day as other voters had not been passed by the time the general election was called. Image copyright PA Media Image caption Nuns leaving the polling station at Knock National School, County Mayo

Traditionally, islanders have voted ahead of the rest of the country to ensure that bad weather does not hamper the return of ballot boxes to the mainland in time for the count, which will start on Sunday.

About 2,100 island residents were eligible to vote.

It is the first time that a general election in the Republic of Ireland has been held on a Saturday.

At 22:00 local time on Saturday, an Ipsos MRBI exit poll commissioned by RTÉ, The Irish Times, TG4 and University College Dublin will be published. 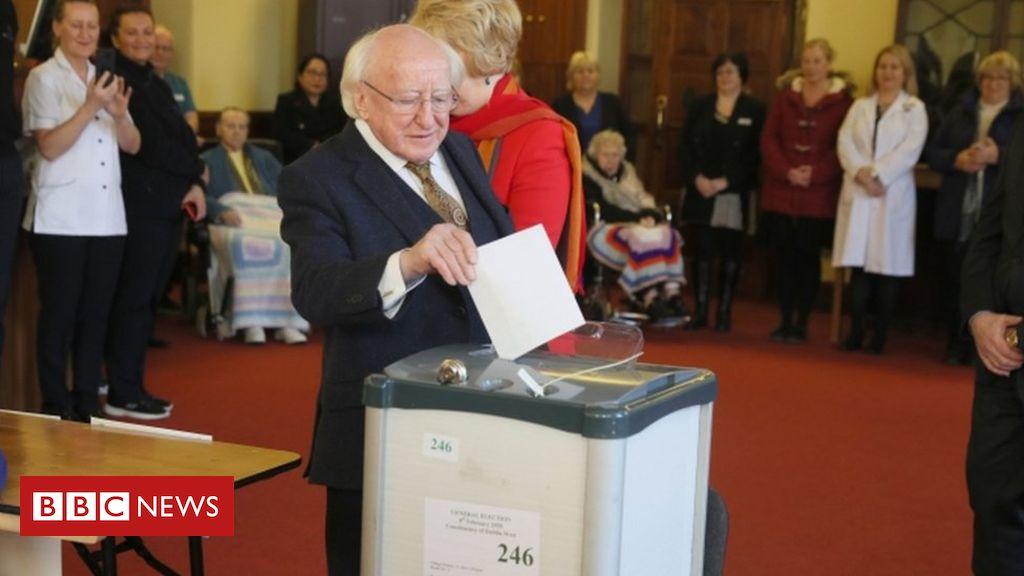