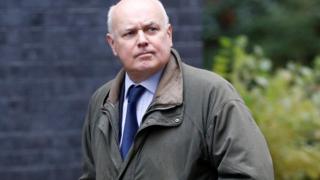 Senior Conservatives have written to Tory MPs to raise concerns about the government's decision to allow Huawei to play a role in the UK's 5G network.

In a letter, the group - which includes four ex-cabinet ministers - said there were alternatives to the Chinese firm.

They want "high-risk" vendors to be ruled out now, or phased out over time.

Foreign Secretary Dominic Raab said the decision followed a "rigorous" review by security experts and that Huawei's involvement would be restricted.

The letter comes as US vice-president Mike Pence said the US was "profoundly disappointed" with the UK's decision.

The letter from Sir Iain Duncan Smith, Owen Paterson, David Davis, Damian Green, Tobias Ellwood and Bob Seely, which has been seen by the BBC, says some MPs were "working to find a better solution".

"We are seeking to identify a means by which we ensure that only trusted vendors are allowed as primary contractors into our critical national infrastructure," it says.

The men say they want the government to "rule out hi-tech from untrusted, high-risk vendors" in the UK's infrastructure, or to ensure future legislation includes "sunset clauses" to limit the length of time such companies can be used.

The UK government has said restrictions would be in place on Huawei's role in the 5G network.

These include: banning Huawei from supplying kit to "sensitive parts" of the network, only allowing it to account for 35% of the kit in a network's periphery, and excluding the firm's equipment from areas near military bases and nuclear sites.

But the men behind the letter cited examples of other countries which they said had already rejected using Huawei in their 5G networks at all, including Australia, the US and Japan. 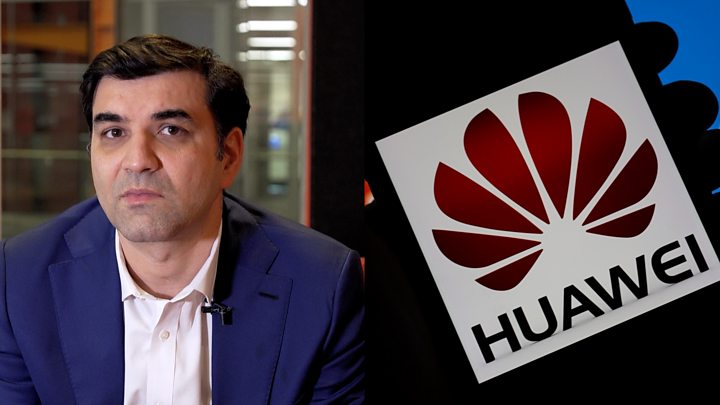 Media playback is unsupported on your device
Media captionHow will the Huawei 5G deal affect me?

Mr Pence told CNBC that the US did not believe that using Huawei's technology was "consistent with the security or privacy interests of the UK, of the United States and it remains a real issue between our two countries".

He said he had told Prime Minister Boris Johnson in September that they were willing to begin to negotiate a free trade arrangement after Brexit but, when asked if the Huawei decision could be a problem, he replied: "We'll see. We'll see if it is."

He added: "We're anxious to build our economic ties, but we have made it clear to Prime Minister Johnson and to officials in the UK, that as we expand opportunities to build out 5G across this country... we want to see our companies meet the needs in the United States and UK and among all our allies without the compromise of privacy and the compromise of security that necessarily comes with Huawei and control by the Chinese Communist Party."

And speaking at an event in London last week, US Secretary of State Mike Pompeo said his country considered that using the Huawei's technology was "very difficult to mitigate".

Huawei has always denied that it would help the Chinese government attack one of its clients. The firm's founder has said he would "shut the company down" rather than aid "any spying activities". 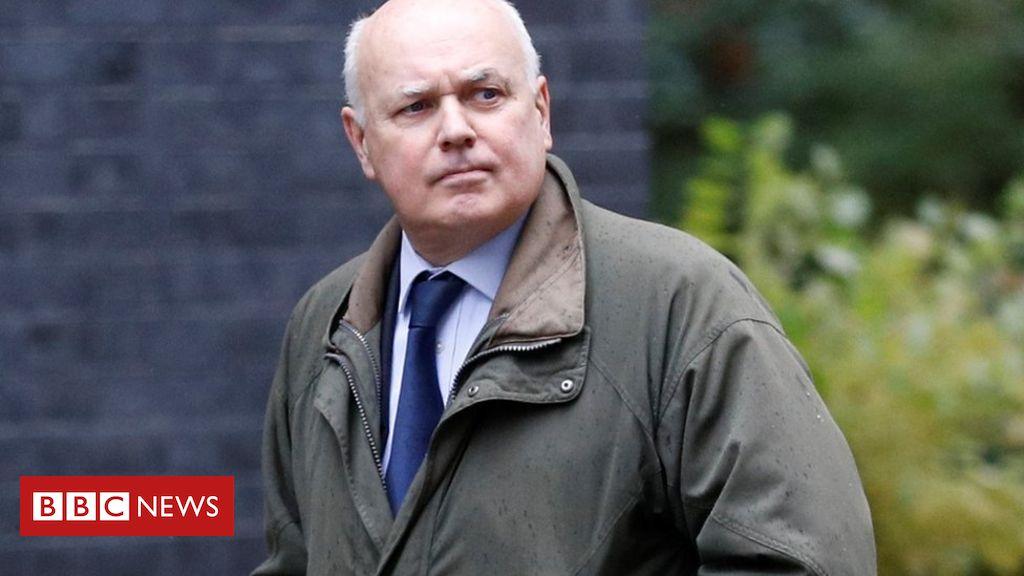