Image copyright AFP The world's largest mobile phone showcase, Mobile World Congress (MWC), has been cancelled over coronavirus concerns, organisers have confirmed. The GSM Association (GSMA) said it had become "impossible" for the event to go ahead as planned in Barcelona. BT, Facebook, LG, Nokia, Sony and Vodafone were among the high-profile exhibitors to have pulled out of the annual event, citing coronavirus fears. But Spain's health minister, Salvador Illa, urged people to remain calm. Earlier on Wednesday, Mr Illa said people should "trust in the Spanish health system" and "take decisions based on scientific evidence". MWC was due to be held in Barcelona on 24-27 February. More than 100,000 people usually attend the annual event, about 6,000 of whom travel from China. Image copyright Getty Images Image caption Preparations for the event were already under way, with banners offering hygiene advice Thousands of companies exhibit their latest innovations, giving a huge lift to the local economy. But earlier this week, Amazon, Sony, LG Electronics, Ericsson, Facebook, and chipmakers Intel and Nvidia said they would not attend the conference. French telecoms group Orange also pulled out, despite the fact its chief executive, Stephane Richard, chairs the GSMA. Deutsche Telekom had said it would be "irresponsible" to send its staff to a large gathering with so many international guests. * * * In a statement, GSMA chief executive John Hoffman said: "With due regard to the safe and healthy environment in Barcelona and the host country today, the GSMA has cancelled MWC Barcelona 2020." He said "global concern regarding the coronavirus outbreak, travel concern and other circumstances" had made it impossible to hold the event. Industry analyst Ben Wood, from the CCS Insight consultancy, said the GSMA had been a "victim of circumstances out of its control". "It's a huge disappointment the show will not go ahead this year," he said. "The impact on small companies who have invested a disproportionate amount of their budgets and time on this event should not be under-estimated. MWC is an anchor event for many and now they face the challenge of having to figure out the best way to salvage something from this difficult situation." the GSMA had urged Spanish authorities to declare a health emergency so that it could cancel the event. The report suggested its insurance policies would not cover the GSMA's losses, if the organisation chose to cancel the event, rather than being required to do so by authorities declaring a health emergency. 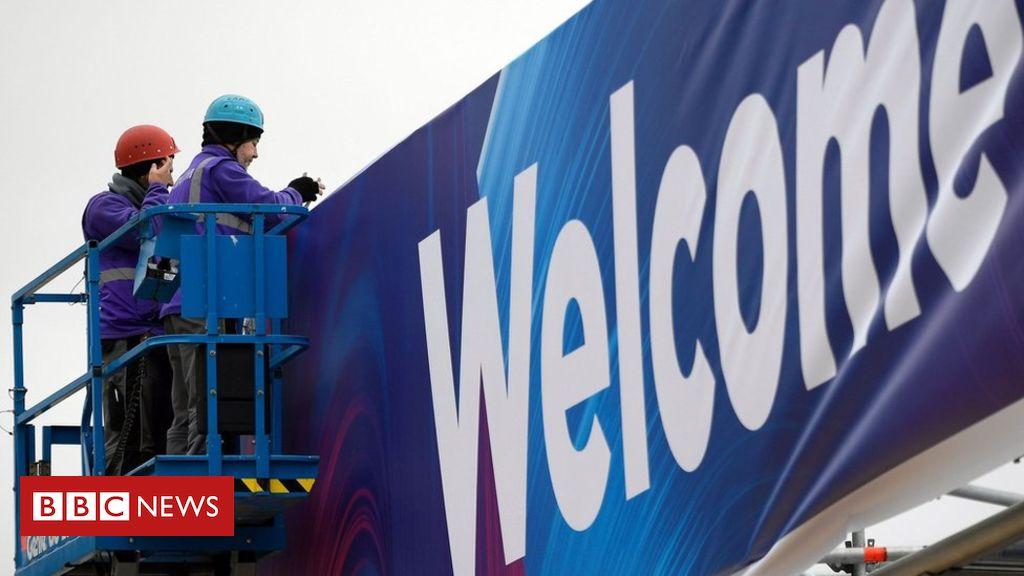