Facebook has delayed the launch of its new dating feature in Europe, after a last-minute visit by officers from the Irish Data Protection Commission (DPC).

The DPC said it had been told about the feature just 10 days ahead of the planned launch and "no information or documentation was provided to us".

"We were very concerned that this was the first that we'd heard," it said.

Officers had gathered documents during Monday's inspection of Facebook's EU headquarters, in Dublin, the DPC said.

The move also affects the UK market, which is bound to EU rules during the post-Brexit transition period this year.

Facebook, however, said it had completed the necessary paperwork and shared it when asked.

"It's really important that we get the launch of Facebook Dating right, so we are taking a bit more time to make sure the product is ready for the European market," a representative said.

"We worked carefully to create strong privacy safeguards and complete the data-processing impact assessment ahead of the proposed launch in Europe, which we shared with the \[regulator\] when it was requested."

No new date has been set for the roll-out.

The feature, a potential competitor to dating giant Tinder, uses Facebook's data on a person to show common friends and interests on their dating profile.

It can also pull in posts from Instagram - a Facebook-owned company. Other dating apps - such as Tinder and Bumble - can also use Facebook login features to build the user's profile. Image copyright Facebook

Because Facebook already had a lot of information about people's lives, the company said, it had made special efforts to ensure safety, security and privacy.

Unlike Facebook Messenger, photos, videos, and links cannot be sent through the dating messaging service.

It is also available to over-18s only and does not - unless requested - try to match users with their existing Facebook friends.

The app has been available in selected countries for less than half a year, attempting to wrest some of the market share from leaders Tinder and Bumble, each of which has tens of millions of users. 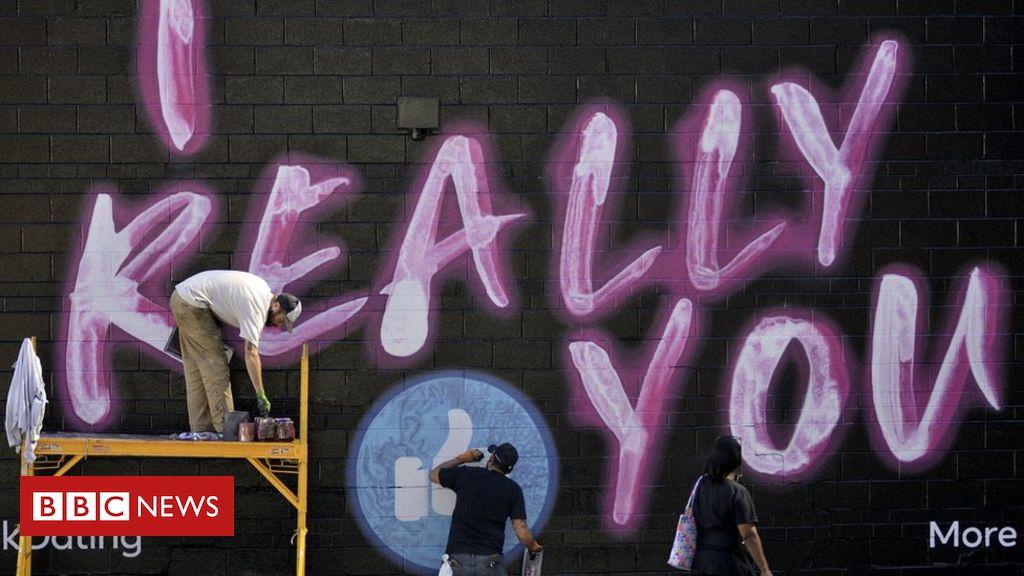