![The walls of Lefortovo prison in Moscow](https://ichef.bbci.co.uk/news/320/cpsprodpb/5665/production/_110871122_051851790.jpg) Image copyright AFP Image caption Viktor Sviridov shot himself after the court sentenced him to three years in prison

A former Russian prison service official has killed himself in court after he was sentenced to three years in jail, Russian media report.

Viktor Sviridov was at one time the head of the federal prison service's motor transport department.

Moments after the judge ordered he be taken into custody, Sviridov shot himself in the head.

A court spokeswoman quoted on Russian news site RBC says he is thought to have brought the gun into the court himself.

Police are at the scene. Authorities have announced an investigation into court security following the shooting, RIA news agency reports.

Sviridov was ill with stage four terminal cancer. He was under house arrest before the trial, which took place at Moscow's Chertanovsky court.

His lawyer, Grigory Ivanishchev, told Interfax news agency that his client expected a not guilty verdict, and "did not have suicidal tendencies".

"The court ignored the serious illness," he said. "I associate this \[suicide\] with the court's decision." 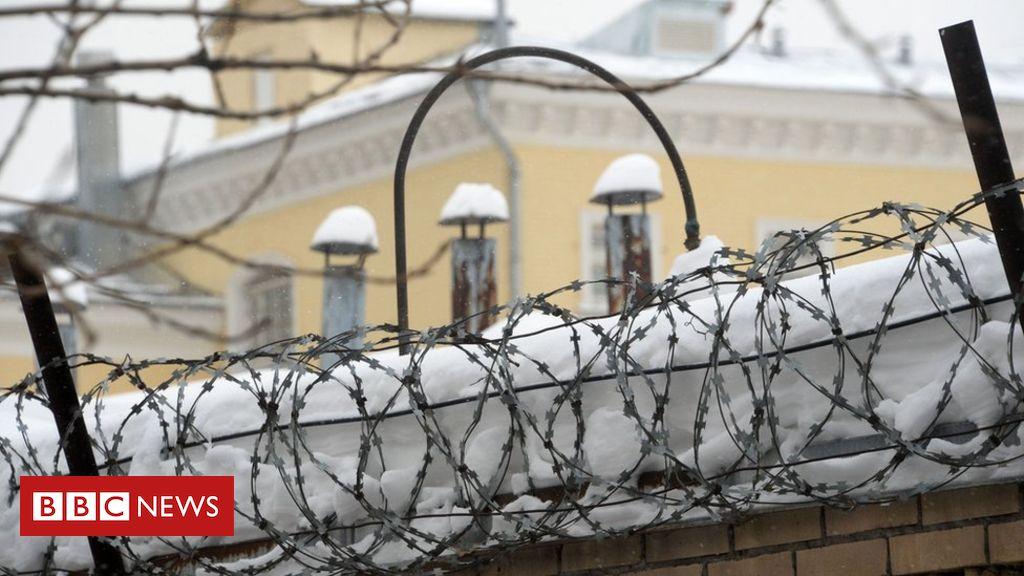