A Scandinavian airline has pulled an advert after it was criticised by anti-immigration parties for belittling the region's history and culture.

"What is truly Scandinavian? Absolutely nothing. Everything is copied," [the SAS advert begins](https://www.youtube.com/watch?v=ljtFEMAfQ_E).

The iconic Swedish meatball, Danish pastry, and Scandinavian parental leave are then attributed to Turkey, Austria and Switzerland.

SAS said they believe they were the target of a co-ordinated online attack.

The advert pointed out that liquorice came from China, windmills were invented in Iran, and that the progressive politics the Nordics are known for originated in Greece and the US.

"We take everything we like on our trips abroad, adjust it a little bit, and it's a unique Scandinavian thing," the advert, which was taken down on Wednesday, claimed.

Politicians with Danish and Swedish anti-immigration populist parties criticised the message. Image copyright SAS Image caption The airline said their message is about travel enhancing the individual and society

"What nonsense and self-hatred. Always tried to fly with SAS, but never again. That's a promise," secretary of the populist Sweden Democrats Richard Jomshof wrote on Facebook,

"I have always flown with SAS a lot but I would have bad taste in my mouth if I did it again because they spit on us like that," the populist Danish People's Party foreign affairs spokesperson Soeren Espersen, told Danish newspaper Ekstra Bladet.

SAS believe their campaign was hijacked by online groups, the company said on its website.

"We do not want to risk being a platform for views that we do not share. We have therefore temporarily removed the film from our channels."

Right-wing populist parties that oppose multiculturalism and immigration have been increasing in popularity in the region.

In December [22.6% of Swedish voters said they support the Swedish Democrats](https://www.svt.se/nyheter/inrikes/scb-sa-hade-valresultatet-sett-ut-om-det-var-val-idag), putting the party second to the ruling Social Democrats.

Norway's Progress Party formed part of the country's ruling coalition until [it quit in protest over the government's decision](https://www.bbc.co.uk/news/world-europe-51174550) to return from Syria a Norwegian woman suspected of involvement with the Islamic State (IS) group.

But in Denmark the [Danish People's Party lost more then half their parliamentary seats](https://www.thelocal.dk/20190613/danish-peoples-party-plans-comeback-after-election-rout) in 2019.

The globalist message is similar to other advertising campaigns in Europe, including HSBC bank's "We are not an island" that lists international influences on Britain's economy and culture.

Comedian Nish Kumar was attacked by Brexit supporters last week after he presented a children's programme that pointed out that many British traditions like tea originate elsewhere. 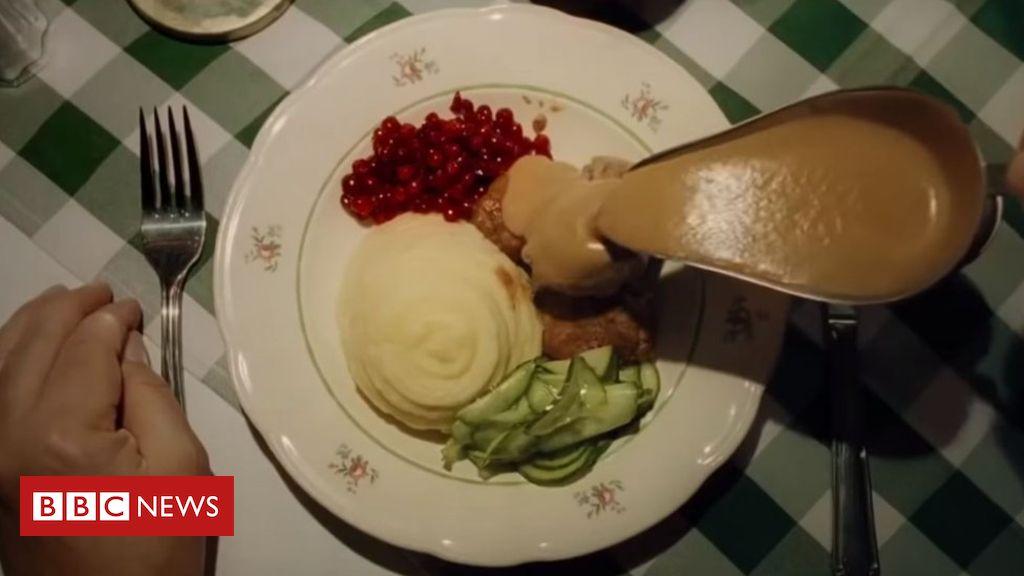