![Mauro Ferrari](https://ichef.bbci.co.uk/news/320/cpsprodpb/4223/production/_110813961_mf_picture1.jpg) Image copyright ERC Image caption "It is in everybody's interest that a solution that is as good as the current one or better is found," says Prof Mauro Ferarri

An EU research head says that he is "optimistic" that there will continue to be close scientific collaboration with the UK after Brexit.

Prof Mauro Ferrari said that science bodies on both sides of the Channel want close existing links to continue.

Prof Ferrari is the new president of the European Research Council, which funds EU science and tech research.

He made his comments at the American Association for the Advancement of Science Meeting in Seattle.

"I am very optimistic," he said. "The stakes are so high. It is in everybody's interest that a solution that is as good as the current one or better is found."

Although there is near universal agreement that Britain's current close relationship with the ERC should continue, there is concern that it will become a bargaining chip in the current negotiations on what the UK-EU relationship will look like after the transition period ends on 31 December 2020.

The UK does very well out of the current arrangement. It receives more than a fifth of all the ERC's grants, accounting for more than £3bn.

"Are you sure you don't want that money?" Prof Ferrari joked, before acknowledging that the future relationship with the UK was his biggest challenge.

"Collaboration is one of the biggest gifts we have in science. It can take decades and several failures before you find one that goes the distance. So to mess with those has some very bad consequences." Image copyright Mondadori Portfolio Image caption Gianni Rivera (left) skips past an Argentine defender in a 1974 World Cup match

Prof Ferrari's aim is to continue the ERC's success as a body that funds blue-sky research on the basis of excellence. "You don't mess with a winning team."

In turns out that the Italian scientist draws more than one lesson from his passion for his favourite football team, AC Milan - in particular from his all-time hero, Gianni Rivera, the side's creative midfield genius between 1960 and 1979.

"He could see plays before they actually happened," Ferrari reminisces. "He could put the ball where nobody would expect it to make a difference and then boom! A teammate would score.

"He would make every one of his teammates look like a great player."

And that is how Prof Ferrari says he wants to lead the ERC: from the back. He says he wants to imitate AC Milan's Golden Boy: his creativity, his ability to anticipate the future and to bring the very best out of his team mates. 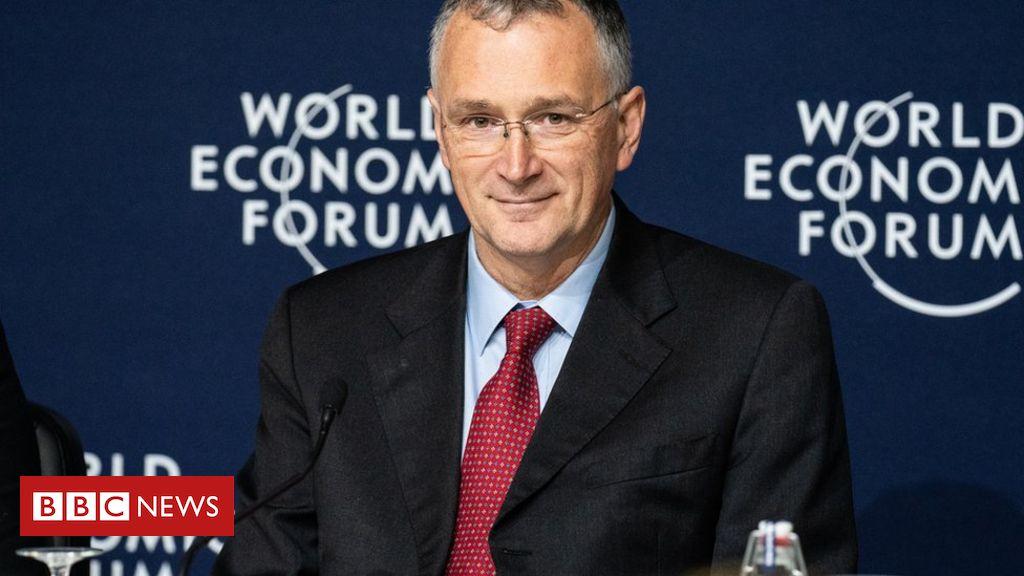