France has warned Britain to expect a bruising battle with the EU in post-Brexit trade negotiations.

French foreign minister Jean-Yves Le Drian predicted the two sides would "rip each other apart" as they strove for advantage in the negotiations.

He also said it would be tough for the UK to achieve its aim of agreeing a free trade deal by the end of the year.

The UK government said it wanted a deal based on "friendly co-operation between sovereign equals".

The UK formally left the EU two weeks ago but still trades like a member under a transition period which ends on 31 December.

Speaking at a security conference in Munich on Sunday, Mr Le Drian said the two sides were far apart on a range of issues.

"But that is part of negotiations, everyone will defend their own interests." Image copyright AFP Image caption European Commission President Ursula von der Leyen has previously cast doubt on Boris Johnson's aim to reach a comprehensive agreement by the end of the year

Mr Le Drian, a close ally of President Emmanuel Macron, is the latest senior EU figure to warn that the negotiations will be difficult.

European Commission President Ursula von der Leyen and chief negotiator Michel Barnier have both cast doubt on Boris Johnson's aim to reach a comprehensive agreement by the end of the year.

The EU has repeatedly warned that the UK cannot expect to enjoy continued "high quality" market access if it insists on diverging from EU social and environmental standards.

There is expected to be a particularly tough fight over fishing rights, with the EU insisting continued access to UK waters must form part of any agreement.

Mr Johnson, in turn, has said the UK will act as an "independent coastal state" taking control of its own fisheries.

A Downing Street spokesperson said: "Our approach is clear - we are not asking for anything special, bespoke or unique, but are looking for a deal like those the EU has struck previously with other friendly countries like Canada.

"We want a relationship based on friendly cooperation between sovereign equals, one centred on free trade and inspired by our shared history and values." 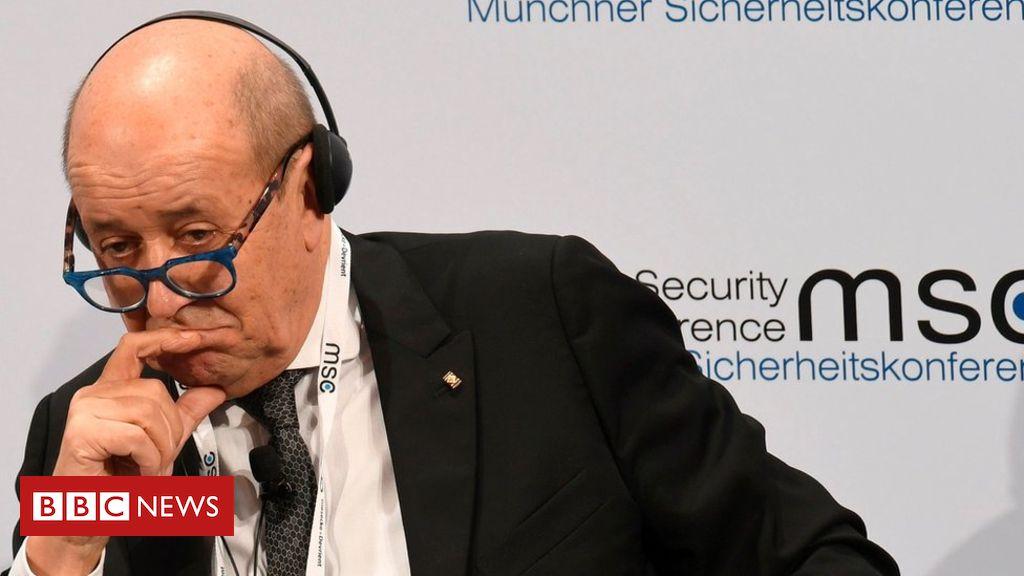