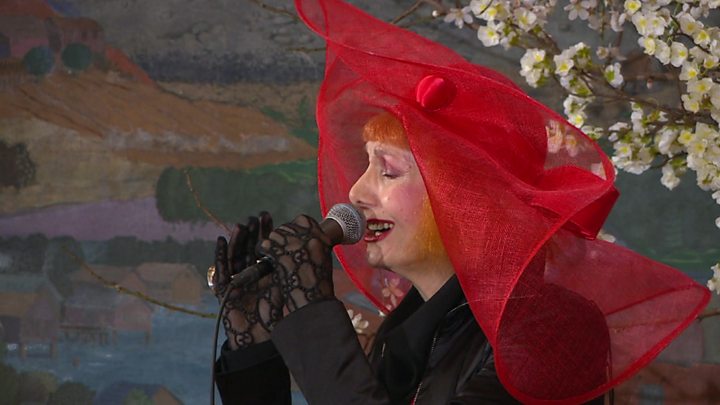 A singer who performed at the inauguration of Croatia's new president is facing criminal charges over her rendition of the national anthem.

But her record label and musicians' union said the claim showed a "complete disregard for artistic freedom".

Under Croatian law, disrespecting the national anthem can result in a one-year prison sentence.

Veteran singer Josipa Lisac has won dozens of awards during her 53-year career, and is renowned for her idiosyncratic performances and fashion sense.

She sang Our Beautiful Homeland, accompanied by jazz pianist Zvjezdan Ruzic, during the swearing-in ceremony for Croatia's President Zoran Milanovic on Tuesday.

But in a criminal complaint, Bosko Zupanovic alleges Josipa Lisac's rendition was "not socially acceptable" and broke Croatian law.

Mr Zupanovic - who owns several businesses and a local website - alleges that Ms Lisac used "mocking articulations and tonalities" to ridicule the country.

"I don't want media attention," Mr Zupanovic told news outlet Index.hr. "I used my time to write this application because I considered that it was my civic duty."

In a joint statement, Croatia Records and the Croatia Musicians Union said the situation was "further proof that we live in a society where basic human and cultural values ​​are on shaky ground".

They added that Ms Lisac, 70, would not be commenting publicly on the allegations against her. 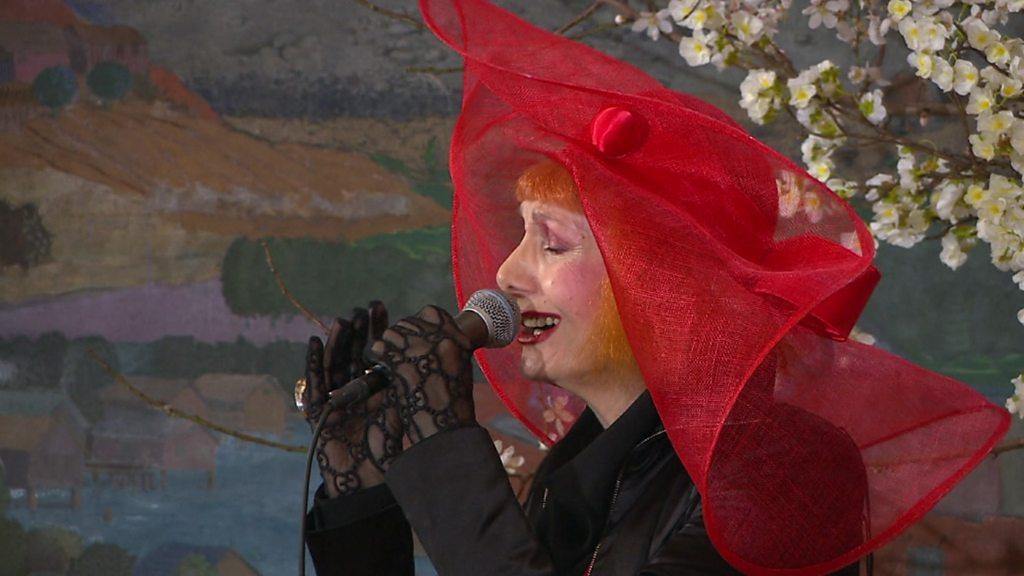