Image copyright Reuters Image caption People queued up outside the Louvre on Sunday but were not allowed in The Louvre museum in Paris has remained shut amid concerns over France's coronavirus outbreak. Staff at the Louvre - the most visited museum in world - voted "almost unanimously" not to open on Sunday, a union representative said. On Saturday the French government banned all indoor gatherings of more than 5,000 people, in an effort to curb the spread of the new coronavirus. France has reported 100 cases of the Covid-19 disease. Two people have died. * * * What happened at the Louvre on Sunday? Queues formed outside the museum's iconic pyramid in the rain, but the doors remained shut. said a meeting was reviewing the "public health situation linked to Covid-19 prevention measures" announced by the government. The previous day, an emergency cabinet meeting banned large gatherings "in confined spaces", as well as open-air events such as Sunday's Paris half-marathon. Union official Christian Galani told AFP news agency: "The meeting was arranged to discuss the concerns of staff", adding management representatives were unable to convince workers to go to work. "The Louvre is a confined space which welcomes more than 5,000 people a day," Mr Galani said. "There is real concern on the part of staff." Media playback is unsupported on your device Media captionWatch how germs spread and how you can prevent it It is unclear when the museum could re-open. What do I need to know about the coronavirus? * WHAT ARE THE SYMPTOMS? * WAYS TO PREVENT CATCHING IT: * WHERE ARE WE WITH A VACCINE? * A VISUAL GUIDE TO THE OUTBREAK: * WHAT DOES IT MEAN FOR MY HOLIDAY? What other gatherings have recently been affected? In France all public gatherings have been banned in parts of Oise, the area north of Paris at the centre France's coronavirus outbreak. But the mayor of Montanaire, one of the towns affected by the ban, defied the move and allowed a market to go ahead on Sunday. Cancelled events across France also include the final day of the Paris Agricultural Fair and a fireworks display in the southern city of Nice - both were due on Sunday. Switzerland has also banned large gatherings. The General Motor Show and the Basel Carnival are among the events affected. In Italy, Europe's worst-affected country, . In rugby, Ireland postponed next weekend. *** Have you been affected by the coronavirus? Or do you have any information to share? Get in touch by emailing . Please include a contact number if you are willing to speak to a BBC journalist. You can also contact us in the following ways: * WhatsApp: +44 7756 165803 * Tweet: * Send pictures/video to * * Please read our and 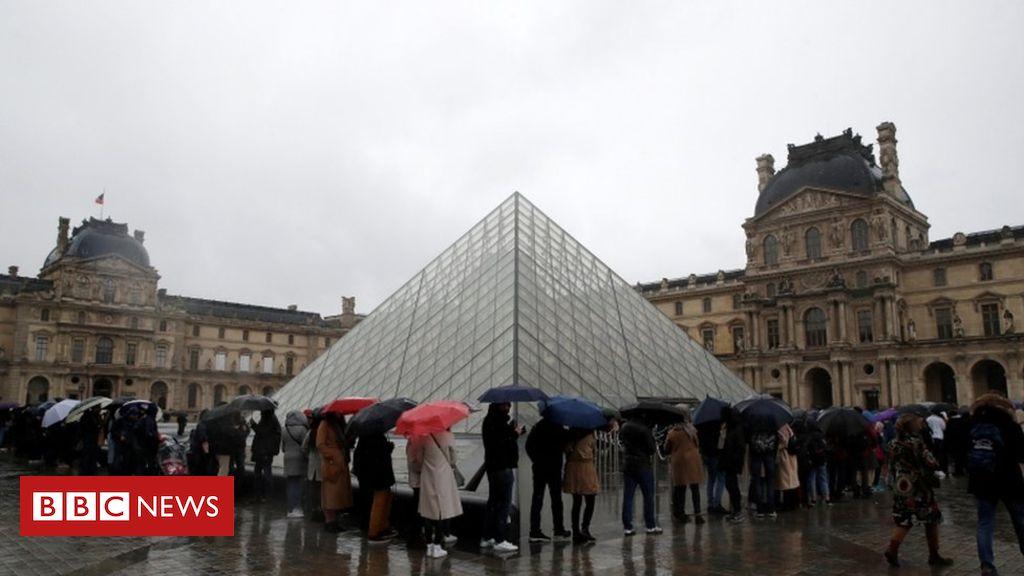