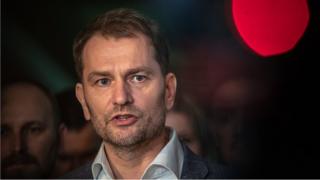 The opposition Ordinary People party (OLaNO) has won a resounding victory in Slovakia's parliamentary election on a wave of anti-corruption sentiment.

With nearly all results counted, the party has secured almost 25% of votes.

The popularity of the Ordinary People party soared in recent weeks, thanks to its anti-corruption agenda.

The election campaign was dominated by public anger over the 2018 murder of an investigative journalist, Jan Kuciak, and his fiancée, Martina Kusnirova.

The result has unseated the centre-left Smer-SD party, which dominated Slovak politics for a decade and garnered just over 18%. 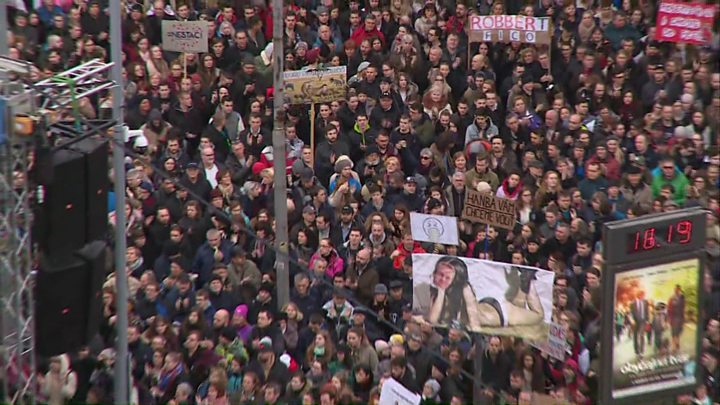 Kuciak had been investigating high-level corruption when he was killed.

The shooting shocked the nation and toppled PM Robert Fico, but his Smer-SD party remained in office.

A night of upsets

By the cold light of a Bratislava dawn, it appeared that Igor Matovic - a millionaire anti-corruption campaigner with a populist touch - had pulled off a stunning victory. His Ordinary People party will command over a third of seats in parliament and he's poised to become prime minister in a centre-right coalition, which could even have a constitutional majority.

True to form, former prime minister Robert Fico arrived at his party's election headquarters by the back door and left without speaking to reporters - and what was there to say? His party suffered its worst result in a decade of government; it's never recovered from the murder of Jan Kuciak, which took place on its watch.

The far-right People's Party, led by the former neo-Nazi Marian Kotleba, did worse than the polls had suggested, scoring a slightly lower percentage than four years ago. But the complicated parliamentary algebra means it will now have 17 seats, three more than after the last election.

Their rise appears to have mobilised liberal voters, but the continued presence of a virulently nationalist and xenophobic party will worry those who thought that at heart, Slovaks believe in liberal democracy.

The threshold for coalitions is higher, however, and the centre-left liberal Progressive Slovakia (PS-SPOLU) failed to reach the 7% required. 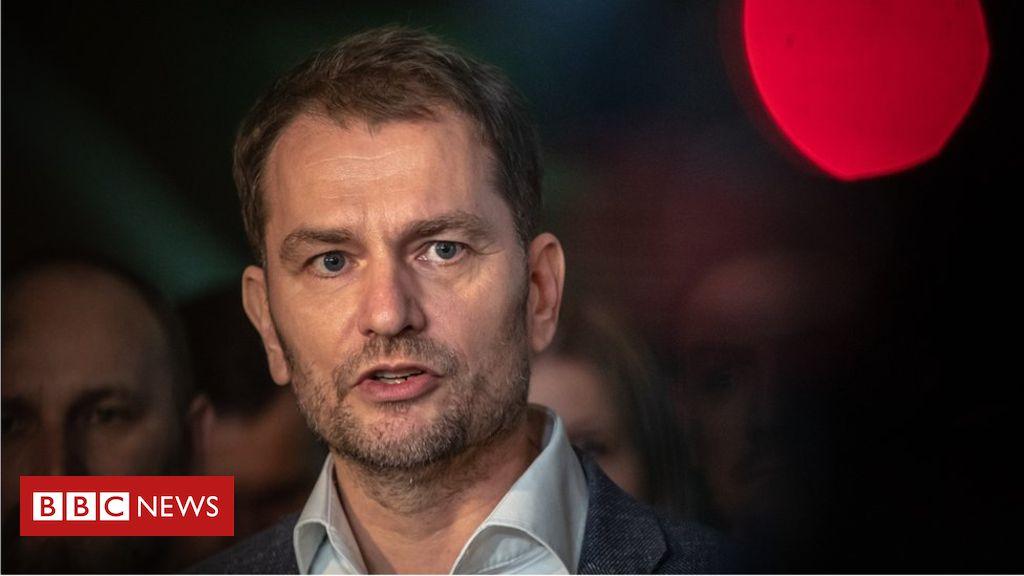