Media playback is unsupported on your device Media captionAre Europe's rape laws letting women down? Spain's government has backed a proposed change to its controversial rape laws that focuses on the importance of sexual consent. A series of court cases prompted outrage when men were convicted of sexual abuse, rather than the more serious offence of sexual assault. The new law will abolish that distinction so that rape will instead be decided by the question of consent. Several European countries already define rape as sex without consent. The UK, Sweden and Germany are among those that do, and Spain has joined Denmark in planning to change its definition. What's in the Spanish law? The law focuses on protecting the right to sexual freedom by banning all sexual violence, which disproportionately affects women. The law is being named "only yes means yes", to reflect Image copyright Getty Images Image caption "Only yes means yes" has been one of the mantras of protesters calling for reform of Spain's rape laws The terms of the new rape law, which were given the green light by ministers on Tuesday, will see any penetration without consent as rape, punishable by between four and 10 years in jail. Aggravated rape will command a higher prison term, with a maximum of 15 years. The punishment will be higher where the victim is the rapist's wife or former partner. The current law was widely condemned after a group of five men who called themselves "La manada" (wolf pack) were initially cleared of gang-raping a teenage woman and convicted instead of sexual abuse. The court in Navarre in northern Spain decided that the woman had not faced violence or intimidation, as intimidation was considered key to establishing the crime of rape. in June 2019 when the Supreme Court endorsed the principle of "only yes means yes", using the Istanbul Convention definition that "consent must be given voluntarily as the result of the person's free will assessed in the context of the surrounding circumstances". The men's jail terms were raised from nine to 15 years. How soon will the law change? It has already taken some time. Socialist Prime Minister Pedro Sánchez took power in January, at the head of Spain's first coalition government in modern times. Media playback is unsupported on your device Media captionActivists say rage over Spain's "wolfpack" case has ignited a feminist revolution Although he became prime minister in June 2018, he ruled without a majority, so this is the first chance he has had of pushing through a change in the law. However, some coalition colleagues have accused Equality Minister Irene Montero of trying to rush the law into parliament before 8 March, international women's day. Ms Montero, who is part of the Podemos party, has denied that some sentences would be reduced as part of the reform, insisting that the plan is rigorous as it was "a law of the feminist movement, which has called for it and produced it in the streets for a long time". For the first time, she said, the law would recognise that sexual violence was gender, or "macho", violence. The proposals could still be changed by parliament, as they require a new offence under Spain's criminal code. * * * 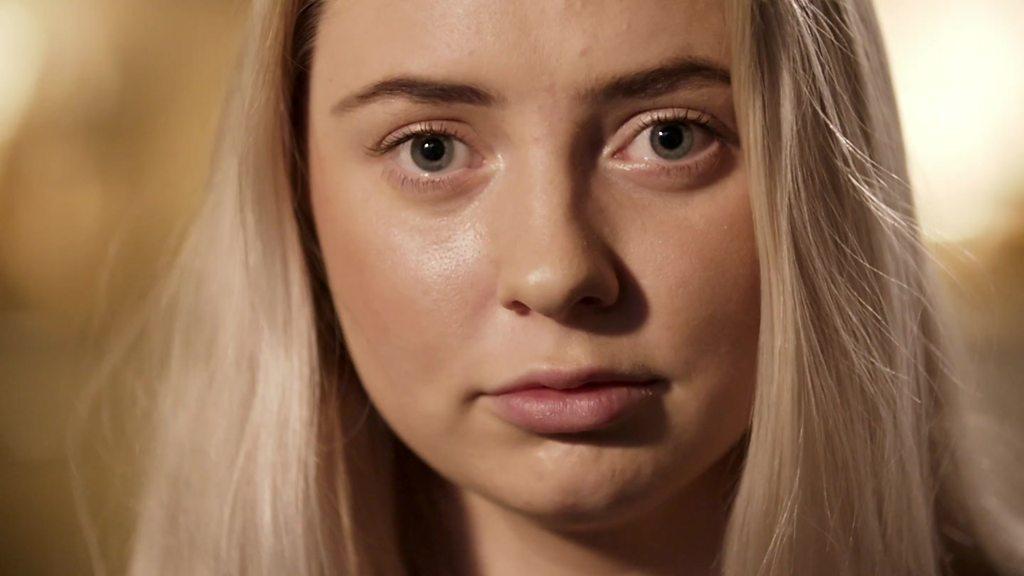