Image copyright Bogdanovich/Vernigora/Facebook Image caption Stanislav Bogdanovich and Alexandra Vernigora lived in Moscow A 27-year-old Ukrainian chess champion and his girlfriend, 18, have been found dead in their Moscow flat, apparently poisoned by laughing gas. Media reports say Stanislav Bogdanovich and Alexandra Vernigora - also a top chess player - were found with balloons containing the gas, nitrous oxide. The gas is inhaled using a balloon. Russian investigators reported the deaths, without naming the pair, and said there were no signs of foul play. Bogdanovich was a speed chess champion. Vernigora was also a professional chess player and was studying at Moscow State University. The Ukrainian sports website sport.ua says Bogdanovich was a grandmaster from Odessa who won the Ukrainian Under-18 championship and various chess awards at international tournaments. Russian chess website chess-news.ru says that in 2015 he was rated eighth in the world for speed (blitz) chess. Media playback is unsupported on your device Media captionExplained: What is nitrous oxide - or 'nos'? Reports say Bogdanovich drew much criticism recently for representing Russia in an internet chess match against Ukraine, which he won. , in which he argued that playing for Russia was good for business, that he was living as a guest in Russia and being treated well, and this was his small contribution to ending the Russia-Ukraine conflict. Nitrous oxide was first used as an anaesthetic in 1844, but is now being used as a recreational drug and has been linked to a number of deaths. It can also cause breathing difficulties, dangerously increased heart rate and burns. * * * 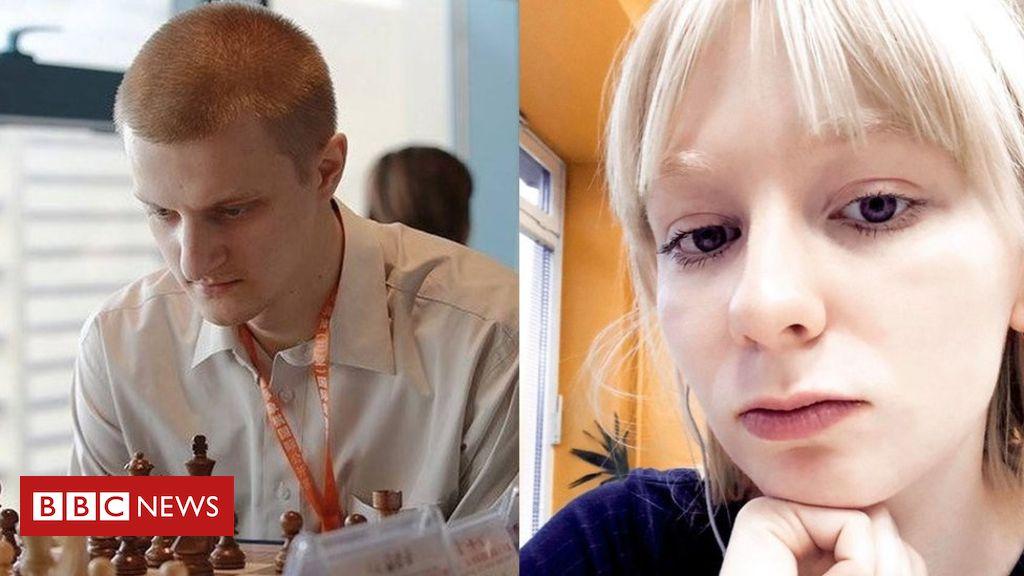