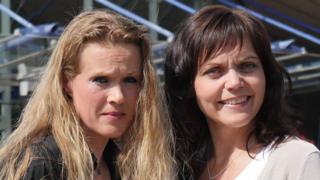 Two nurses denied jobs as midwives in Sweden because of their refusal to perform abortions have lost their legal action against Sweden at the European Court of Human Rights.

Swedish-born Ellinor Grimmark and Linda Steen from Norway object to abortion because of their Christian faith.

They then went to the ECHR but it declined to take up their case.

They both trained to be midwives, receiving state funding, but were turned down for midwifery jobs.

They argued that their freedom of conscience had been violated and that they had suffered discrimination.

The nurses got legal assistance from ADF International, part of a US-based Christian group called Alliance Defending Freedom. It campaigns for what it calls "religious freedom, the sanctity of life, and marriage and family" worldwide.

The nurses cannot appeal again to the ECHR, now that it has dismissed their case.

Robert Clarke, deputy director of ADF International, called the court decision "very disappointing". "Medical professionals should be able to work without being forced to choose between their deeply held convictions and their careers," he said.

But Hans Linde, a leading sex education campaigner in Sweden, said it was "not a human right for nursing staff to refuse to provide care".

He told Reuters news agency the ECHR decision would "help to protect women's health, the right to good quality care and to be treated with respect when seeking an abortion". Image copyright AFP Image caption Swedish midwives are given more medical competence than in many other countries

The judges' decision on Ms Grimmark's complaint said there had been "an interference with her freedom of religion under Article Nine" of the European Convention on Human Rights.

But it went on: "The interference with the applicant's freedom of religion was proportionate and justified with the view of achieving a legitimate aim." 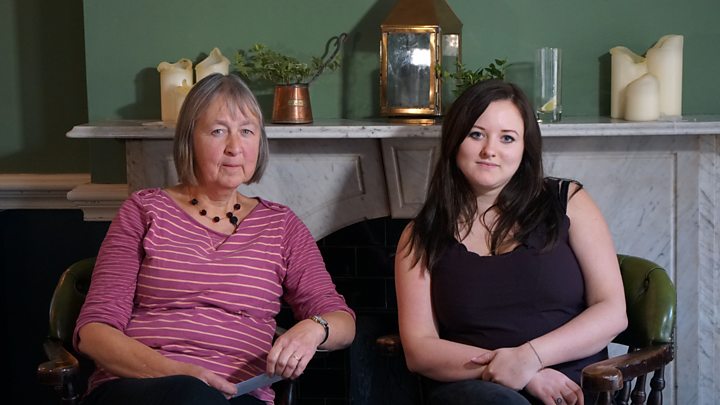 Media playback is unsupported on your device
Media captionBronwen and Jess have had abortions, 40 years apart

The judges said that interference "had a sufficient basis in Swedish law and... pursued the legitimate aim of protecting the health of women seeking an abortion".

"Sweden provides nationwide abortion services and therefore has a positive obligation to organise its health system in a way as to ensure that the effective exercise of freedom of conscience of health professionals in the professional context does not prevent the provision of such services."

The ECHR also cited the finding of the Swedish Discrimination Ombudsman, who rejected Ms Grimmark's case. The ombudsman found that religious faith was not at issue, because "another midwife refusing a part of the work other than on religious grounds would not have been treated any differently from the applicant". 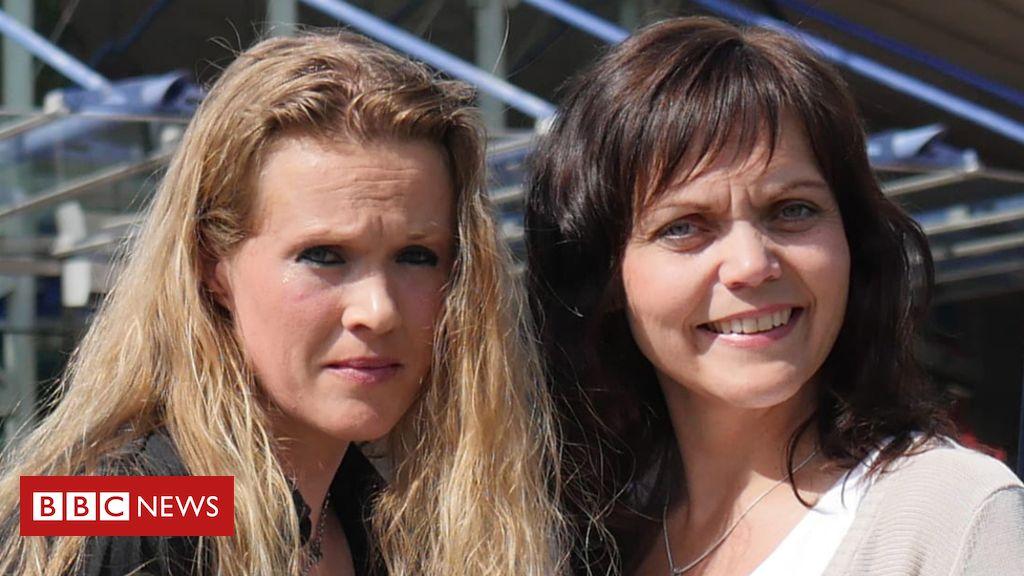