Capcom praised the excellent sales of the Monster Hunter series and announced the realized edition of the last part of the cycle and the DLC for it.

The standard version of Monster Hunter World sold 15 million copies worldwide, and a large-scale addition for the project, Iceborne, was purchased by 5 million gamers. Capcom took into account both physical copies and the"figure".

Among other things, as of March 13, 2020, the total circulation of the entire cult series has reached 62 million copies worldwide. A mobile spin-off of the cycle, Monster Hunter Riders, has been downloaded more than 3 million times.

Monster Hunter World: Iceborne and the standard version of the game are available worldwide on PlayStation 4, Xbox One, and Steam. 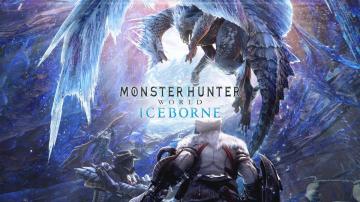