Nintendo Russia has released another short trailer for the project ahead of the release of Animal Crossing: New Horizons. In the video, the heroine arranges her environment, making it more comfortable and outwardly beautiful. It creates new paths, expands waterfalls and creates something like an amusement Park, in General, turns the island into a real Paradise.

Animal Crossing: New Horizons is five days away from release. The project is released on Nintendo Switch on March 20. 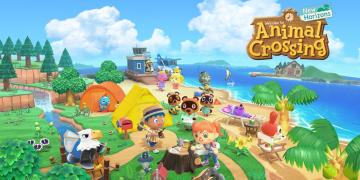