Coronavirus: Queen urges UK to ‘work as one’ in message to nation

Image copyright PA Media Image caption The Queen left Buckingham Palace in a car with two of her dogs The Queen has issued a message to the nation on the coronavirus outbreak, saying the UK is "entering a period of great concern and uncertainty". The 93-year-old praised the work of scientists, medics and emergency staff, but added that everyone has a "vitally important part to play". Her message came just ahead of the PM's daily briefing, in 12 weeks. The monarch said she and her family "stand ready to play our part." The Queen had already cut short her official duties because of the crisis, and is now at Windsor Castle with the Duke of Edinburgh. He was flown there by helicopter from the Sandringham estate where he has been staying. The virus has now seen 144 people who tested positive die in the UK. * LIVE COVERAGE: * EASY STEPS: * A SIMPLE GUIDE: * GETTING READY: * PUBLIC TRANSPORT: In her statement, the Queen said: "Our nation's history has been forged by people and communities coming together to work as one. "We are all being advised to change our normal routines and regular patterns of life for the greater good of the communities we live in and, in particular, to protect the most vulnerable within them. "At times such as these, I am reminded that our nation's history has been forged by people and communities coming together to work as one, concentrating our combined efforts with a focus on the common goal." She added: "Many of us will need to find new ways of staying in touch with each other and making sure that loved ones are safe. I am certain we are up to that challenge. "You can be assured that my family and I stand ready to play our part." The Queen's message came after Buckingham Palace announced last week that "as a sensible precaution". She has cancelled her annual garden parties, along with visits to several UK towns. The government is advising everyone in the UK, particularly the over-70s, to avoid all non-essential contact. The advanced age of both the Queen, who is the world's longest reigning monarch, and Philip, who is 98, means they are more at risk of complications if they catch the Covid-19 illness. They are expected to remain at Windsor beyond Easter with fewer staff, as a precaution. In his news briefing, Boris Johnson said he did not know how long the crisis would affect the UK, but said he hoped to "get on top of it" within the next three months. He said trials of a vaccine were expected to begin within a month and warned he would "enforce" Londoners to be kept apart "if necessary". He also urged businesses to "stand by their employees", adding that the chancellor would be making further announcements on Friday. From Friday, all schools in the UK will close their doors to nearly all pupils, except vulnerable ones and the children of key workers. A full list of key workers, likely to include NHS workers, school staff and delivery drivers, is expected later. There's a chance to hear answers to your questions on coronavirus in a Question Time special presented by Fiona Bruce at 20:00 GMT on BBC One. 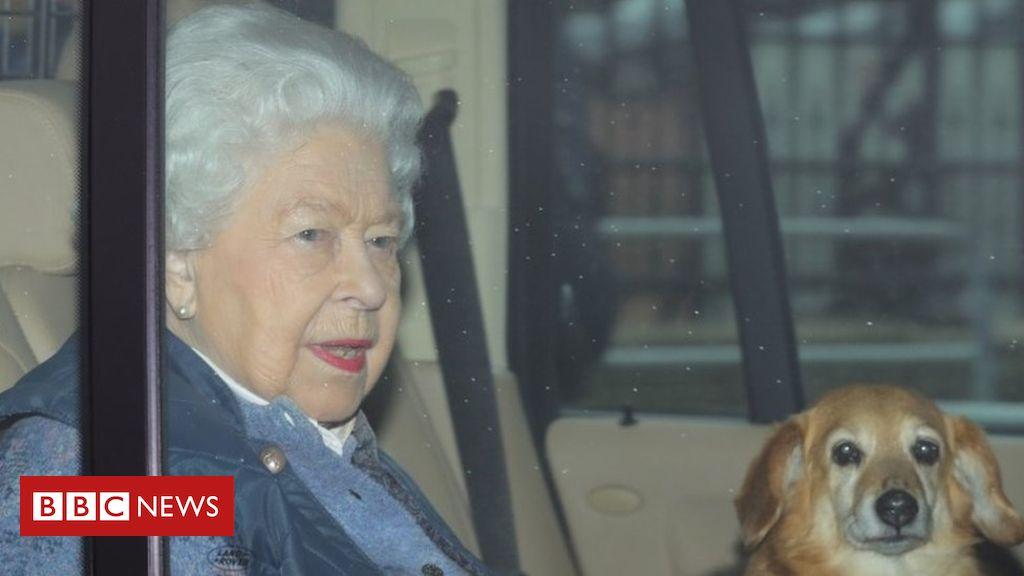