The Xbox team announced the launch of a program called "Xbox Game Pass Ultimate Bonuses", which will provide even more benefits to subscription holders. The Xbox Game Pass was launched in June 2017 to allow users to discover new games, as well as new content within those games. Thanks to the new program, Xbox Game Pass Ultimate subscribers will now be able to receive bonuses, including add-ons and in-game content, as part of a subscription and at no additional cost.

This month subscribers will receive the following Bonuses for free:

The Xbox Game Pass subscription catalog for consoles will soon be updated with new games:

PC owners who have a subscription as part of the Xbox Game Pass Ultimate, in the coming days will receive:

Also note that the games listed below will soon leave the catalog. 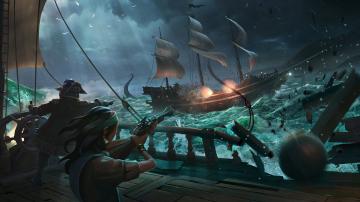