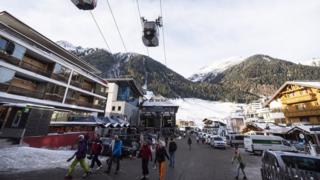 Austria is investigating a bar at a popular ski resort for allegedly not reporting a case of coronavirus.

The inquiry focuses on reports that a worker fell ill at the Ischgl resort, in the province of Tyrol, in February.

The resort has been linked to hundreds of cases in Austria, Germany and Scandinavian countries. Despite this, the slopes and bars at the resort stayed open for weeks.

Europe is the current epicentre of the global coronavirus pandemic. More than 100,000 people are confirmed to have been infected across the Continent, with Italy the worst-affected country.

The resort in Ischgl - a small town of about 1,500 people in the Austrian Alps - is known for its nightlife and annual concerts after the close of its ski season.

Reports suggest a worker at one popular bar, Kitzloch, fell ill at the end of February. This however has not been officially confirmed.

Visitors from Iceland, Denmark, Norway, Germany and Austria all began testing positive for coronavirus after returning from the town early in March.

Governments started listing the town as an at-risk area, although local authorities played down the concerns. Kitzloch was not shut until 10 March, and the town was finally closed on 13 March.

Werner Kurz, the mayor of Ischgl, told German newspaper Der Spiegel the shut down was "a catastrophe" for the town, saying: "We implemented all regulations in a timely manner". 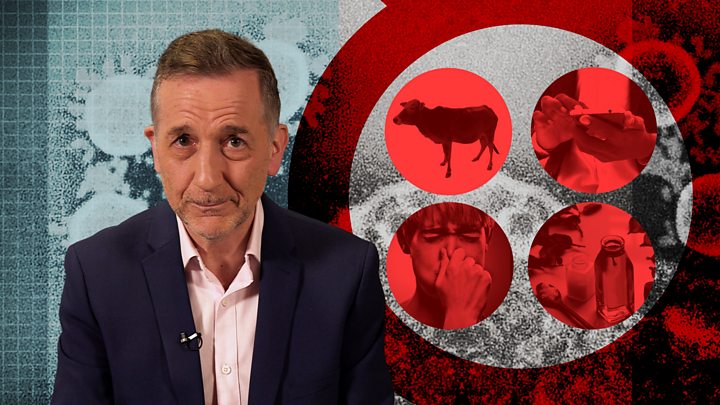 "The number of tests is increasing and will continue to increase dramatically over the next two to three weeks," he said in a statement.

In other developments across Europe: 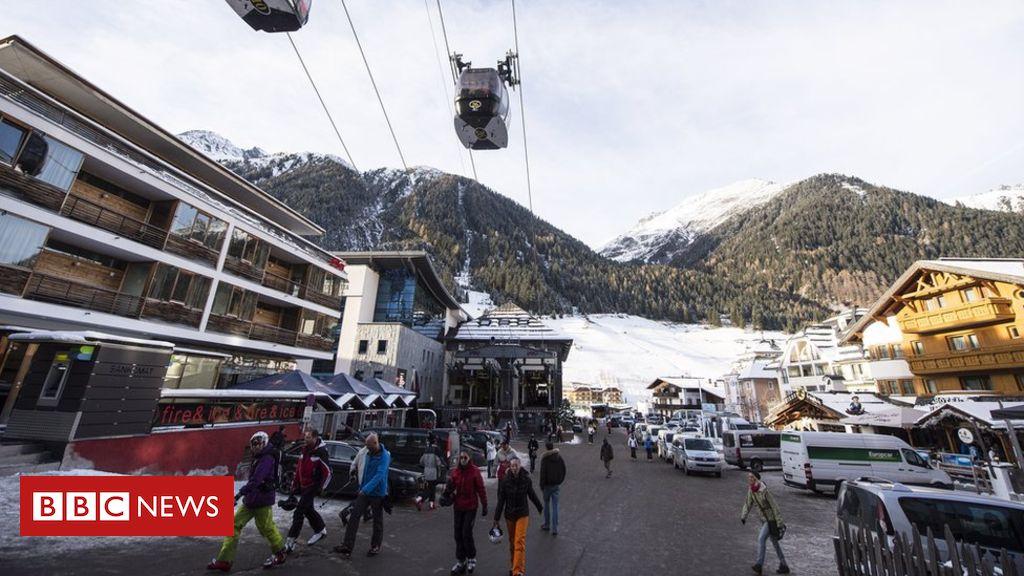