Doom Eternal got off to a great start on Steam

The new action movie Doom Eternal since its release became one of the best-selling games last week, in the top on Steam, it took 4 positions out of 10 at once. The game also twice updated the series record for the number of users playing at the same time.

On the day of release, 104 thousand gamers were registered simultaneously playing - this is a new record. Thus, the shooter took the 12th place in the list of the best platform games by the number of users. 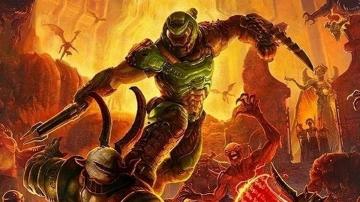