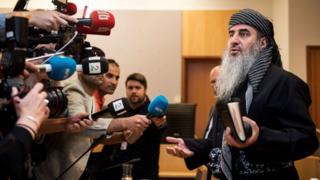 A fundamentalist Iraqi cleric has been extradited to Italy from Norway, despite concerns about the coronavirus.

Mullah Krekar, real name Najmaddin Faraj Ahmad, is considered a terrorist by the UN and the US.

In July 2019 he was convicted by an Italian court of leading a jihadist group.

His lawyers challenged his extradition, citing the coronavirus pandemic.

Italy is the country worst affected by the outbreak. It has reported more than 7,500 deaths.

Who is Mullah Krekar?

The 63-year-old Iraqi Kurdish preacher came to Norway as a refugee in 1991.

He was the founder of the defunct Islamic group Ansar al-Islam, although has since distanced himself from the group.

Norway has been trying to extradite him for years, judging him to be a threat to national security since 2007. But under Norwegian law it would be illegal to extradite him to Iraq -- despite repeated requests by Kurdish authorities - because he could face the death penalty.

Last year, an Italian court sentenced him to 12 years behind bars for leading the Rawti Shax network, a now-disbanded Kurdish movement that allegedly has links with the Islamic State group and is thought to have planned attacks in Western countries.

On Thursday, Norwegian Justice Minister Monica Maeland told journalists he had been extradited to the country.

"We have been given assurances that he will receive the help he should have and needs," she told reporters.

But Krekar's lawyer, Brynjar Meiling, said the authorities had not even allowed his client to say goodbye to his family.

Krekar is at particular risk from coronavirus due to his diabetes and high blood pressure, his lawyer said. Mr Meiling called it a "day of shame" for Norway.

Krekar does not hold Norwegian citizenship, unlike his wife and four children. 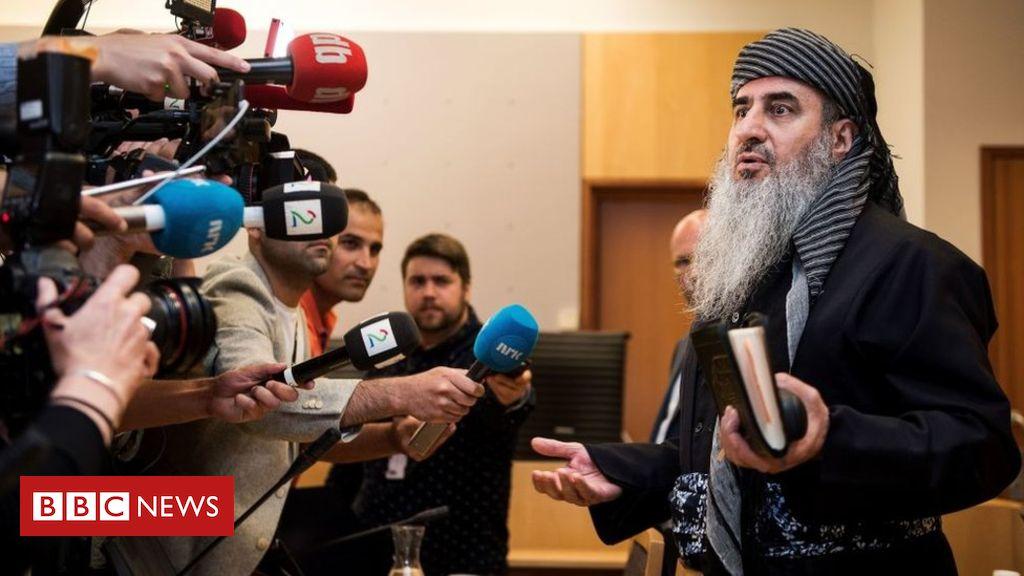