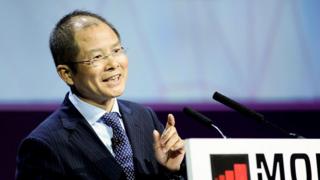 The rollout of 5G mobile networks in Europe will "certainly be delayed" by the coronavirus outbreak, Huawei says.

The Chinese company is one of the major manufacturers of essential equipment for 5G networks.

Huawei said continuing the 5G rollout was the best way to ensure connectivity during the crisis.

But senior executive Eric Xu also told reporters the delays could last until "the time when the pandemic is brought under control".

Answering questions about its annual report, published on Tuesday, Huawei vice-president Victor Zhang said there would "definitely" be an impact but it would not be as significant in the UK as the rest of Europe.

The first priority was to ensure the existing network was reliable, as people were using it to work, entertain and learn from home, he said.

But given the demand for bandwidth and better coverage, "the quickest way is to use the 5G deployment".

"We need to accelerate the network bandwidth... to make sure everyone can work and can entertain and can share information," he said.

Mr Zhang pointed to rural areas in particular, where existing mobile broadband coverage "is not good enough" to support people working from home.

"On the other hand, [we must] consider the health and safety issue, especially for protecting our employees and our partners," he said.

Before the crisis, Huawei's role in Europe's 5G networks was deeply controversial.

The UK had decided to allow the Chinese company a limited role, and France and Germany appeared poised to go down a similar route - but pressure was mounting from the US and some UK politicians for a ban.

Now, Huawei, while conceding there will be some delays in 5G deployment, has insisted they will be minimal - and seems to think nothing has really changed.

That may be naive on the company's part. While nothing has really changed when it comes to the technical and security issues around Huawei's equipment, the political climate for the company has certainly worsened.

A story in the Mail on Sunday at the weekend had Downing Street warning China "faced a reckoning" over its handling of the coronavirus.

And that is likely to embolden those MPs who have been telling the government no Chinese company should be allowed a role in the UK's vital infrastructure.

Huawei's maintenance staff were designated as essential workers in the UK, Mr Zhang said, which meant they could continue to do repairs - but also contribute to the rollout of new 5G base stations.

And the company had put many extra spare parts in three UK warehouses when the virus had broken out in China, to make sure its supply chain suffered as little impact as possible.

Mr Xu said China had accelerated its own 5G deployment after the number of cases of Covid-19 subsided - but in other countries, it would depend "on several factors", including whether telecoms companies had the budget and resources to "win back the time" lost.

In January, despite opposition from the United States, which claims the company is a security risk, UK officials decided to allow Huawei to supply a little more than a third of the UK's 5G infrastructure, excluding sensitive "core" parts of network.

And since then, Huawei says, it has since seen a "very good pace" of 5G network deployment in Europe and particularly in the UK. 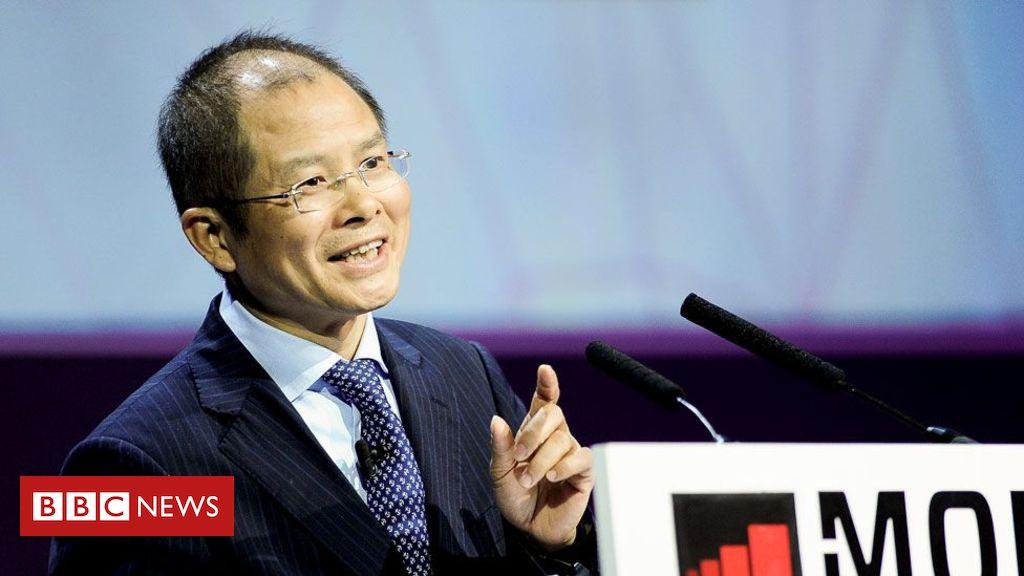