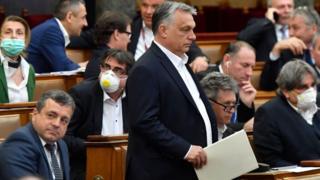 A group of 13 EU member states have said they are "deeply concerned" about the use of emergency measures to tackle the coronavirus outbreak.

It was legitimate to use "extraordinary measures", they said, but some powers could threaten "democracy and fundamental rights".

Other states are considering similar measures.

Europe has been hit hardest by the coronavirus pandemic, with more than 30,000 fatalities.

Spain has seen 10,000 deaths and Italy more than 13,000, and the numbers are rising across the continent, with daily records reported in France and the UK.

Governments across the continent have imposed severe restrictions on movement in a bid to contain the spread. But there are fears some leaders and parties are using the pandemic as an excuse to tighten control over their countries.

What does the statement say?

Dutch foreign minister Stef Blok posted a link to the statement on Twitter. "The rule of law, democracy and fundamental rights must remain strong principles of our societies, also in times of coronavirus," he wrote. 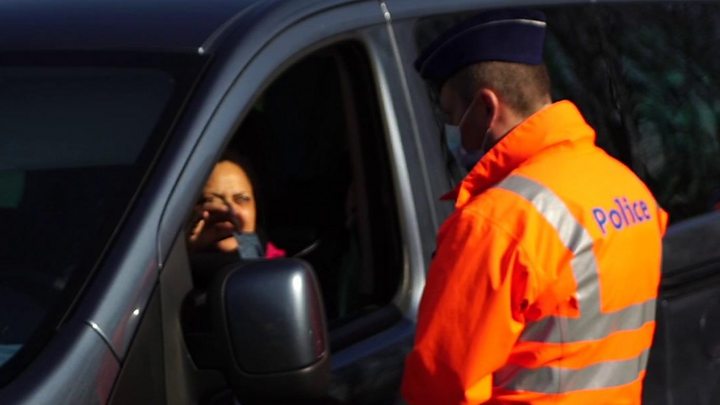 Any new powers granted to fight the pandemic "should be proportionate and temporary in nature", respect international law and be "subject to regular scrutiny".

"We need to jointly overcome this crisis and to jointly uphold our European principles and values on this path," the 13 countries say, adding they support the European Commission's plans to monitor the measures.

What are these emergency measures?

Though no one country is specifically mentioned, it comes just two days after Hungary's parliament gave the government powers to rule by decree. The law has no time limit.

More than 100,000 people signed a petition against the measures before they passed. But Mr Orban's right-wing Fidesz party has a strong majority, and polls suggest the public overwhelmingly support the move.

Why it's not just Hungary

Emergency measures have rung alarm bells in countries whose people can remember authoritarianism all too well.

Serbia has been sliding down the Press Freedom Index in recent years - and journalists' organisations have warned the current crisis is making matters worse.

The government ruled that only its crisis staff, led by Prime Minister Ana Brnabic, should make announcements about coronavirus - warning of "legal consequences" if this was not observed. Image copyright Getty Images Image caption Serbian police have been out in Belgrade enforcing a curfew

One journalists' organisation said this was tantamount to censorship - and could lead to people being jailed for independent reporting. Indeed, shortly afterwards, police arrested a journalist who reported on hospital conditions in northern Serbia.

Ms Brnabic has now promised to withdraw the ruling, and apologised for what she called her "stupidity".

Slovenia's government has also found itself back-pedalling. Recently installed right-wing Prime Minister Janez Jansa wanted to give police powers to track phones, use facial recognition and enter homes. But he's been forced to give up these plans after the country's information commissioner warned that Slovenia would become a "police state" if he went ahead.

But Albania has made some of Europe's most stringent emergency measures stick. They include a 16-hour curfew on weekdays - and a 40-hour lockdown at weekends.

The restrictions were due to be lifted tomorrow. But the government has announced they will now be extended until the coronavirus crisis is over. 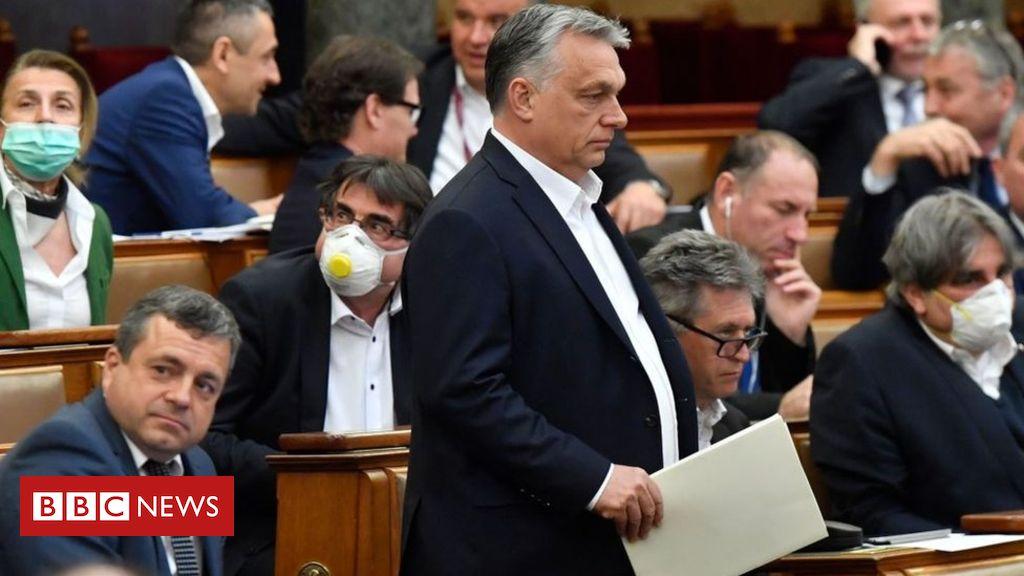