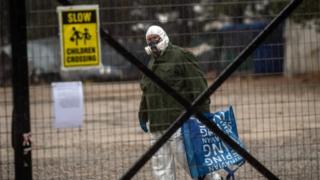 A second migrant facility in Greece has entered quarantine after a resident tested positive for coronavirus.

It comes three days after a similar facility, where 23 asylum seekers were found to be infected, was put under quarantine.

In the latest case, a 53-year-old Afghan man staying at Malakasa camp along with hundreds of other people was confirmed to have the virus.

Tens of thousands of asylum seekers live in dire conditions in Greek camps. 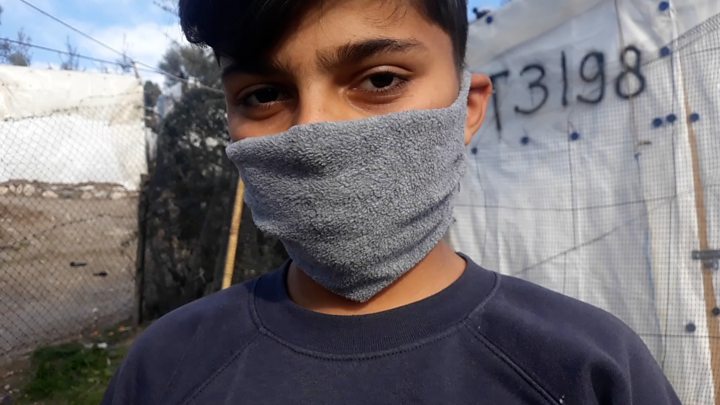 Aid groups have warned that an outbreak of the virus there, where sanitation is poor and accommodation overcrowded, could easily spread.

The patient from Malakasa has been taken to hospital in Athens and the camp, about 40km (25 miles) north-east of the Greek capital, has been placed under "full sanitary lockdown" for 14 days.

The other affected facility, Ritsona, about 75km north-east of Athens, has been under quarantine since Thursday when a woman in labour tested positive.

There have been no confirmed cases of the virus in camps on five Greek islands, where roughly half of all asylum seekers live. 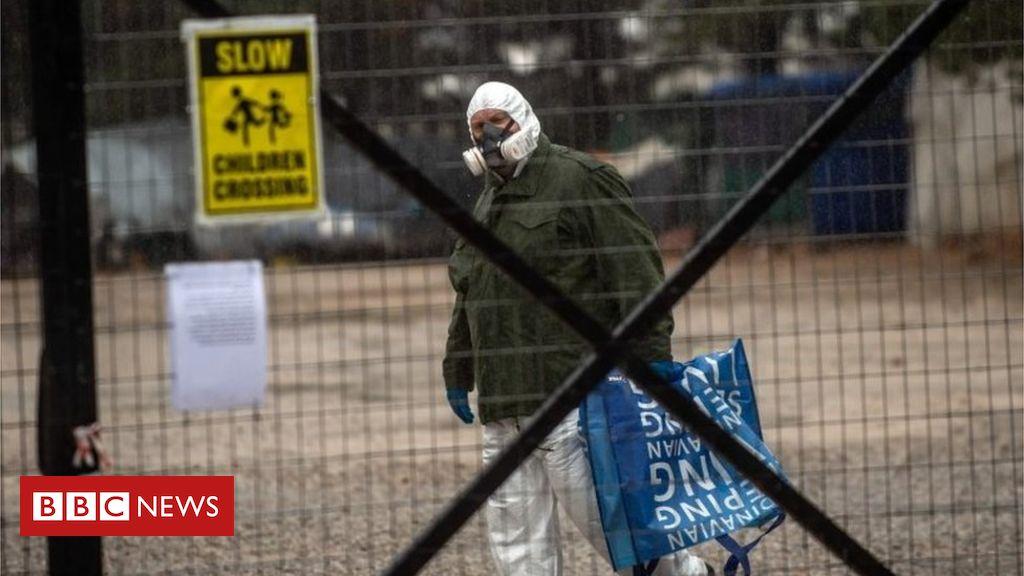