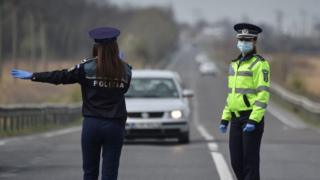 Romanians have to fill out a form before they leave home, similar to requirements in other countries

Romania has issued 200,000 fines in under a month to people who failed to comply with restrictions to curb the spread of coronavirus.

Parks are closed and Robert Negoita argued he had been inspecting it.

However, the mayor of the capital's densely populated Sector Three said that like any citizen he had to obey the law and he was willing to face the consequences.

Romanians have to fill out an official form before they leave home explaining why they have gone out, similar to rules in Italy and France. The form has to be presented along with an ID card if they are stopped by the police or military.

Anyone caught breaking restrictions in Romania faces fines of between 2,000 and 20,000 lei, in a country where the average monthly salary is around 3,000. The fines are seen as a way of ensuring the safety of Romania's underfunded health system

"Abiding by lockdown restrictions is crucial and I believe this is the main take from the authorities' decision to impose fines so high," says analyst Radu Magdin.

"The Romanian healthcare system is vulnerable in the face of this pandemic."

Romania has a population of 20 million with one of Europe's most underfunded and ailing healthcare systems, so the fines have been viewed as a way to prevent it from quickly becoming overwhelmed. 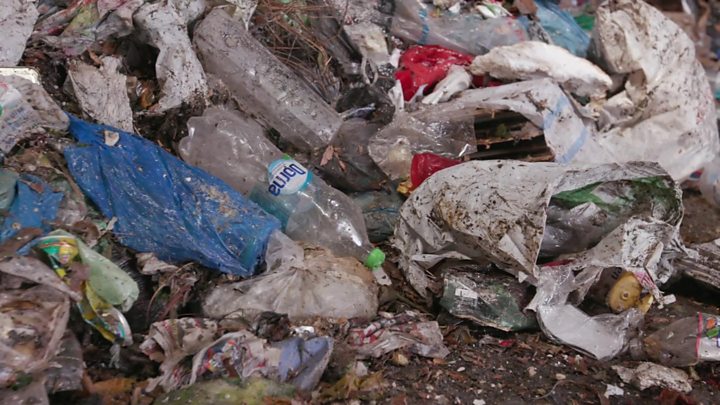 Why Romania is importing waste from abroad

Other European countries have imposed a large number of fines too. France and Spain issued around 800,000 and 500,000 fines respectively to those breaking lockdown rules over a similar period.

The UK, which has a population more than three times the size of Romania's, has issued around 3,500 fines in a similar period of between £30-£60. 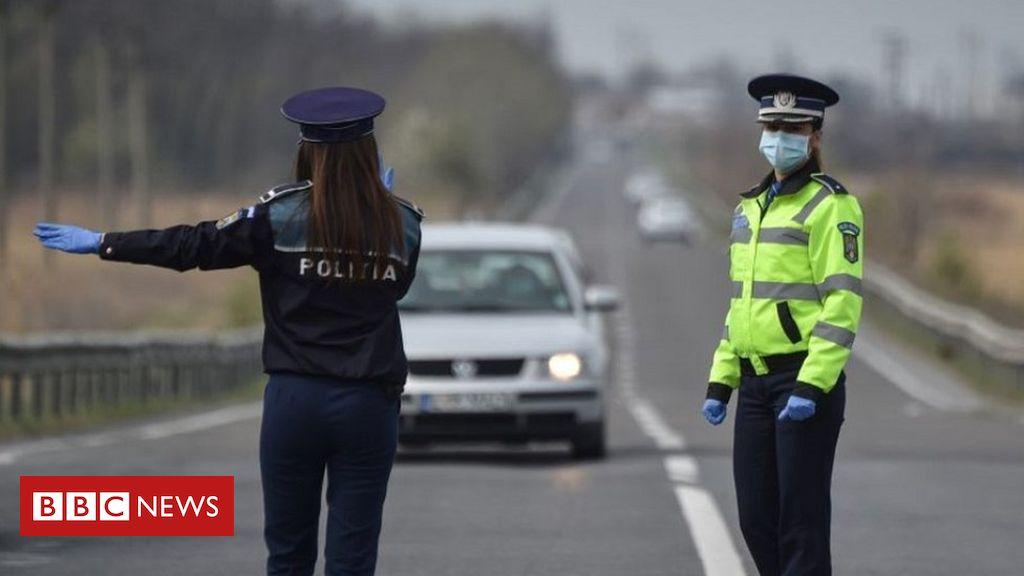