US announces millions in aid for resource-rich Greenland 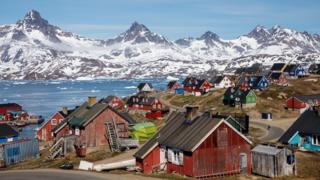 The US has announced a $12.1m (£10m) aid package for mineral-rich Greenland - a move welcomed by the Danish territory's government.

This year the US will also open a consulate in the vast Arctic territory, whose population is just 56,000.

The US is competing with Russia and China for Arctic resources.

Greenland is an autonomous Danish territory heavily reliant on fishing and Danish government subsidies. Most of its people are ethnic Inuit.

But Greenland is gaining strategic importance due to thawing Arctic ice opening up new sea routes and mineral deposits. The US has an important military base there, at Thule, crucial for missile early warning and space surveillance.

A senior US state department official said the aid package would help Greenland's economic development, notably natural resources and education. The Associated Press reports that a big part of it will be US specialist consultancy work.

"This good news confirms that our work on building a constructive relationship with the United States is fruitful," Greenland Premier Kim Kielsen said.

The US official in Washington said the aid was not "designed to pave the way to purchase Greenland".

The official, quoted by AFP news agency, said "we also have concerns about Russia's military build-up in the Arctic - its presence has grown dramatically in recent years".

Minerals including uranium, zinc and gold are being mined in Greenland, as well as gemstones. But the harsh climate and vast ice sheet make mining difficult and expensive.

The US ambassador in Copenhagen, Carla Sands, has spoken of Washington being Denmark's "preferred partner" in the Arctic - a comment that drew sharp criticism from some Danish politicians. 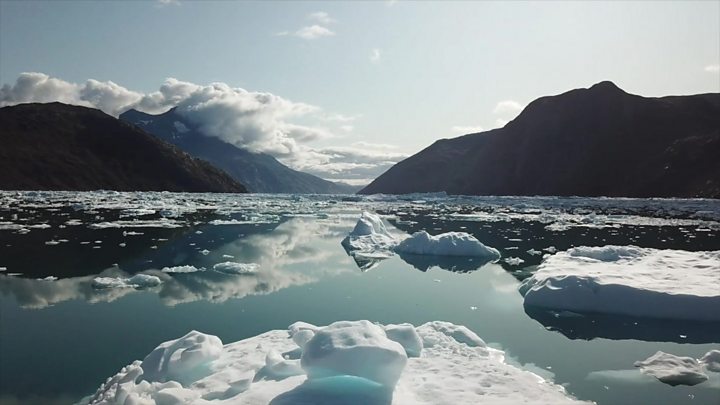 There was more criticism from Danish politicians after Thursday's aid announcement too.

"They have clearly crossed the line," said Karsten Honge of the Socialist People's Party - a government ally - in a Reuters interview. "It's completely unheard of that a close ally tries to create division between Greenland and Denmark this way."

Mr Honge is on the Danish parliament's foreign affairs committee.

Soeren Espersen of the nationalist Danish People's Party said the US aid package was like "something you say about third-world countries... but Greenland is not a developing country. It is a Western democracy. I think it's reprehensible." 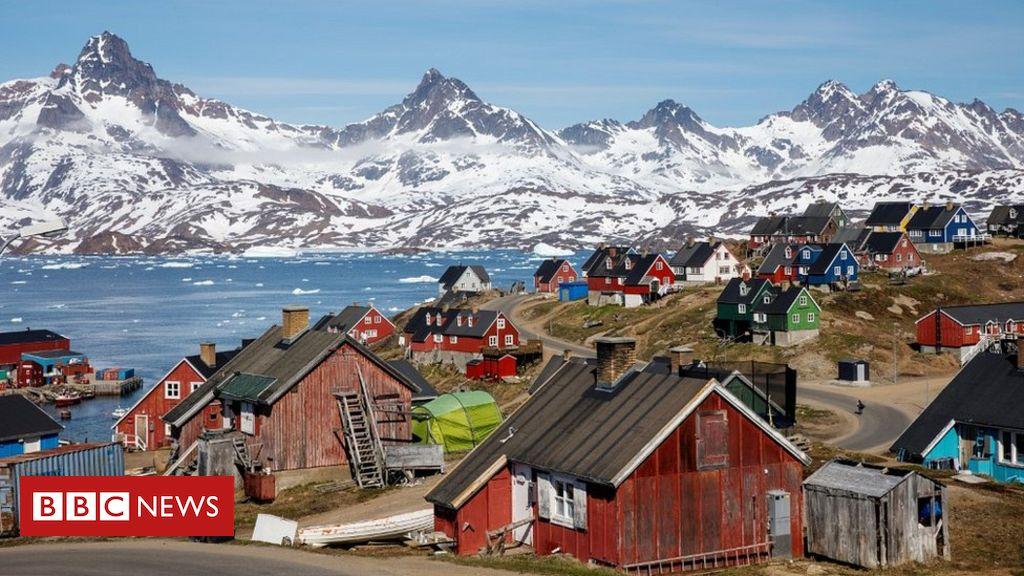