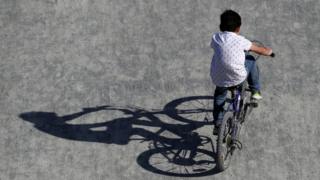 Under new rules, all shops will be allowed to open their doors again from 11 May, with schools reopening the following week - albeit with a cap on pupil numbers in each class.

But Ms Wilmès cautioned that "nothing is set in stone".

More than 44,000 people have tested positive for the virus in Belgium.

Almost 6,700 deaths have been recorded in the nation of 11.4 million - the highest rate per capita in Europe. More than half the fatalities have been in care homes.

Comparisons with other European countries may be somewhat misleading, however, as some countries are believed to be under-reporting deaths.

After hours of discussions on Friday, Prime Minister Wilmès announced a timetable to gradually end the country's lockdown, which began on 12 March.

The first businesses to open will be fabric shops on 4 May in order to help people comply with new regulations requiring all Belgians aged 12 or over to wear masks on public transport. Other shops will reopen a week later.

Schools will return from 18 May, but no more than 10 children will be allowed in each class. Cafes and restaurants will not be permitted to open before 8 June.

A number of other European countries have already announced measures to ease their lockdowns. On Friday, the Czech Republic ended restrictions on free movement which had been put in place to help halt the spread of coronavirus.

Some shops have already reopened in Germany and schools will gradually reopen from 4 May, although bars, cafes, restaurants, cinemas and music venues will all remain closed.

Meanwhile, Poland's Health Minister Lukasz Szumowski called for a two-year delay to the presidential election - due to take place in two weeks' time - saying it was the safest situation given the pandemic. So far, the governing Law and Justice party has resisted public and opposition pressure to postpone the vote. 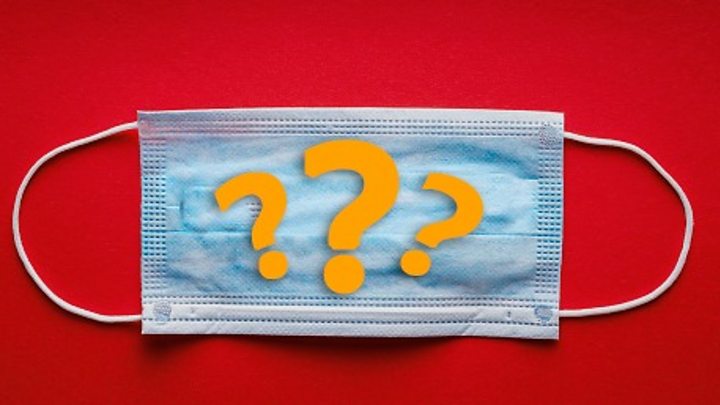 Media playback is unsupported on your device
Media captionShould I wear a mask to stop coronavirus? 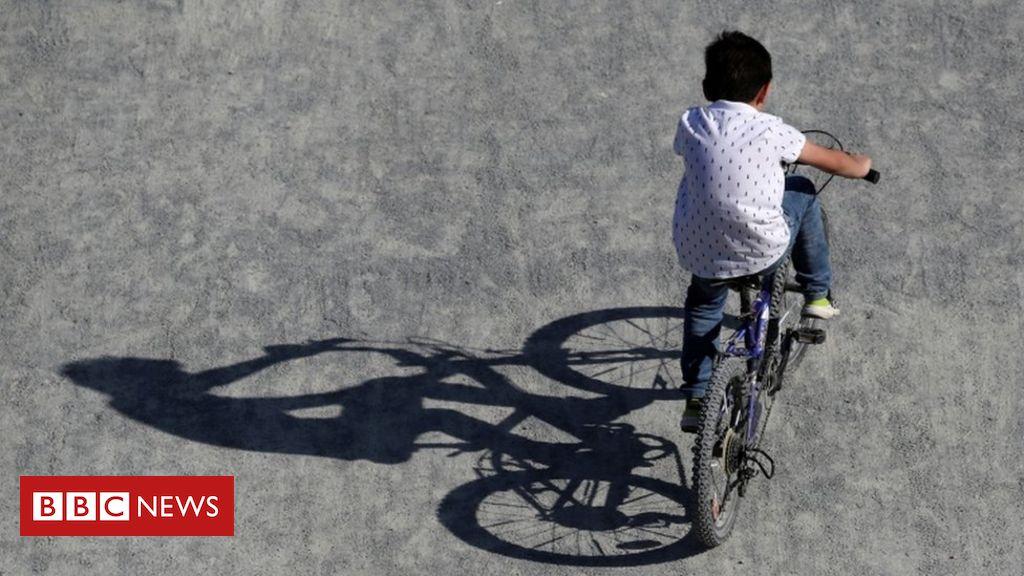