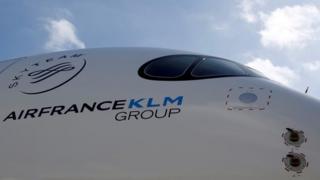 Air France-KLM has secured at least €9bn (£7.9bn; $9.7bn) in government aid, as the Franco-Dutch airline group struggles to stay afloat because of the coronavirus outbreak.

The French authorities said Air France would get €3bn in loans and another €4bn in state-guaranteed funds.

Meanwhile, the Dutch government said it was preparing between €2bn and €4bn in aid to KLM.

Major world airlines all but halted passenger traffic around the world.

But they still have to pay to park and maintain planes that have been grounded.

Earlier this year, Air France-KLM estimated the outbreak would cost the group between €150m and €200m in February-April.

Company Chief Executive Ben Smith warned on Friday that the government aid was "not a blank cheque" and would require tough action on costs and performance, Reuters news agency reports.

"This financing will give us the opportunity to rebuild. Faced with the upheaval the world is going through, we are going to have to rethink our model immediately," he added.

The group is the result of a merger between Air France and KLM in 2004.

With a fleet of 550 aircraft, it covers 312 destinations in 116 countries around the world. In 2018, Air France-KLM's passenger traffic exceeded 100 million. 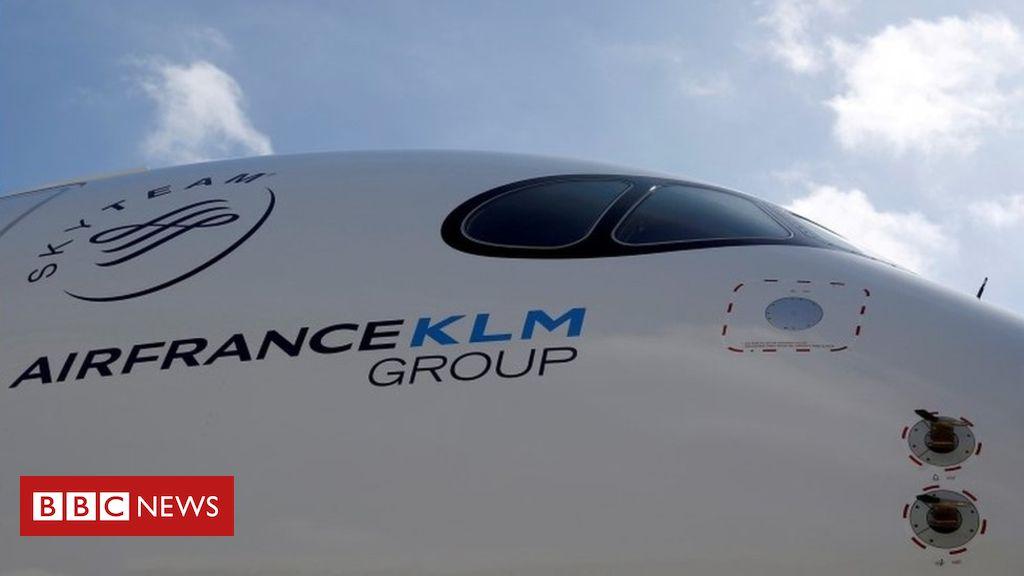