The Initiative is an ambitious new Studio in the Xbox Game Studios family, where AAA industry veterans work. What she does is not known for certain, but some information was extracted from the portfolio of a former employee.

++Christopher Ng++ writes that he was a technical designer at the Initiative. According to his duties, the upcoming game of the Studio is based on Unreal Engine 4 and offers "various weapons, gadgets and a system of surveillance cameras."

Fans are hoping that The Initiative is engaged in a reboot of the Perfect Dark series --- a science fiction action movie with a spy note. The series debuted on the Nintendo 64, but then came under the control of Microsoft . The last release for the franchise occurred in 2010, when an improved edition of the original Perfect Dark appeared on the Xbox 360.

An insider ++Liam Robertson++ (Liam Robertson) claims that Microsoft offered different teams to do the resurrection of Perfect Dark just before they founded The Initiative. However, there is no firm evidence that the Studio is working on this series at the moment.

It is not known when the first game from The Initiative will be announced . It is expected that it will be a major blockbuster for Microsoftplatforms . 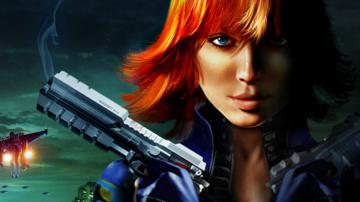