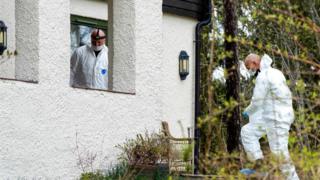 Norwegian police have arrested a millionaire, Tom Hagen, over the disappearance of his wife 18 months ago.

Mr Hagen, a 70-year-old property and energy magnate, is suspected of "murder or conspiracy to murder", police said.

His wife Anne-Elisabeth Hagen vanished amid claims she had been kidnapped.

Police say ransom demands for her release that appeared in 2018 were probably fake, and it was likely she had been killed.

Mr Hagen was picked up near the family home in Lorenskog, east of the capital Oslo. He was remanded in custody for four weeks, and has not yet been formally charged.

There was no immediate statement from his lawyer. Image copyright Norwegian Police Image caption Anne-Elisabeth Hagen disappeared from her home near Oslo on 31 October 2018

The Hagen family had said it had received demands for ransom to secure Anne-Elisabeth's release. Norwegian media reported the ransom to be some $10m (£8m) in a cryptocurrency known as Monero.

But Police Inspector Tommy Broeske told a news conference on Tuesday: "There was no kidnapping, no real negotiating counterpart or real negotiations.

"There are indications of a will to sidetrack (investigators)." Image copyright EPA Image caption Tom Hagen, pictured in 2011, is a property and energy magnate

The case gripped Norway, where kidnappings and murders are relatively rare.

According to Norwegian business magazine Kapital, Tom Hagen's fortune is about $200m. 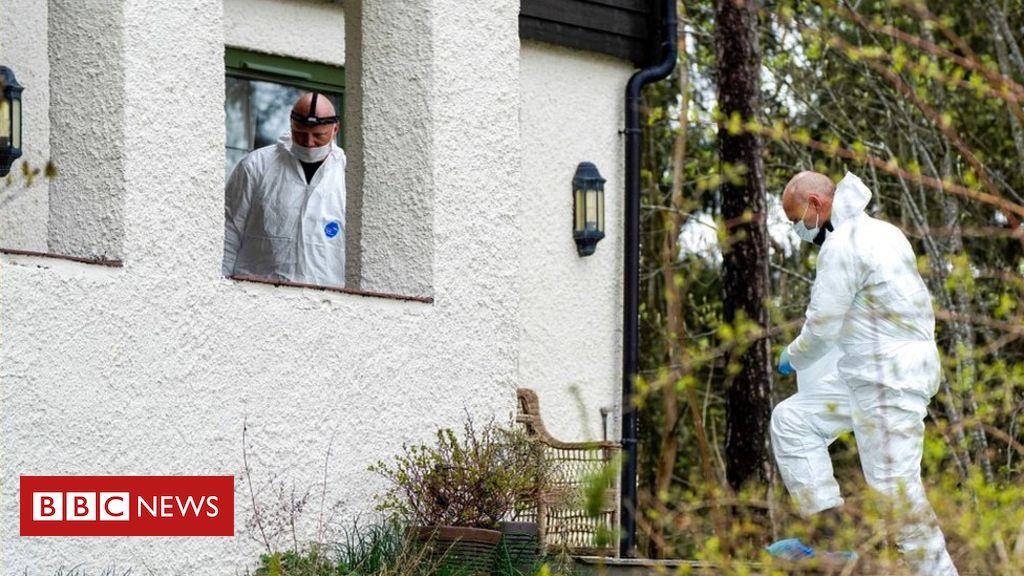