"We were moved to the disabled place after, closer to the security, the security and asked.

Before that, it was standing in its place, someone tried to pull out the headlights, removed the rearview mirrors and beat the car," Alexey Kostylev said.

Assassin's Creed Valhalla-a new "Assassin" about Vikings. Showed the trailer and screenshots, the game is made by 15 studios 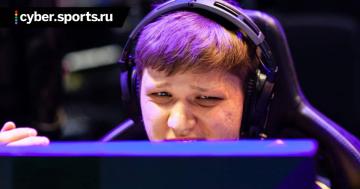