The Russian version of the remaster Call of Duty: Modern Warfare 2 did not add the mission "Not a word in Russian".

This was reported by the owners of the PC and Xbox One versions of the game. The mission was also cut from the original Russian-language version of Call of Duty: Modern Warfare 2.

In the mission "Not a word in Russian", the player participates in a terrorist attack at the Moscow airport and can shoot civilians. The mission was censored not only in Russia: in some countries, it was also removed from the game, and in Japan, the context of what is happening was changed.

"Not a word in Russian" in Call of Duty for 11 years had a crooked Japanese translation. It changed the essence of the task

Compare the graphics of the remaster of Call of Duty Modern Warfare 2 with the original. Now it is as you remember it 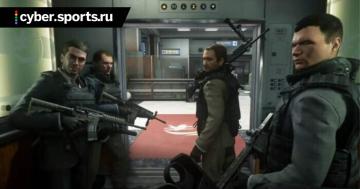