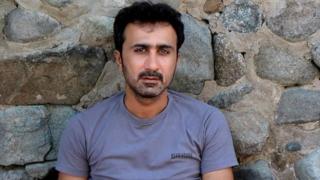 Police in Sweden say they have found the body of Pakistani journalist, two months after he went missing.

Sajid Hussain, the editor of an ethnic Baloch news website, fled Pakistan in 2012 after getting death threats and was granted political asylum in Sweden.

A press freedom charity had suggested Pakistani intelligence was behind Hussain's disappearance in early March.

But a Swedish police spokesman told the BBC their initial investigation did not suggest any foul play in the death.

Hussain, who was 39, was last seen boarding a train in Stockholm on his way to the city of Uppsala on 2 March, according to the press freedom charity Reporters Without Borders (RSF).

He was to collect the keys to a new flat but he did not get off the train in Uppsala, RSF said, quoting police. The charity said it was possible he had been abducted "at the behest of a Pakistani intelligence agency".

In Pakistan, Hussain had been writing about enforced disappearances and organised crime in the country's Balochistan province, which has witnessed a long-running nationalist insurgency.

Hussain's wife, Shehnaz told the Pakistan newspaper Dawn that before fleeing for Sweden, her husband had sensed he was being followed. As well as writing about forced disappearances, he had exposed a drug kingpin in Pakistan.

"Then some people broke into his house in Quetta when he was out investigating a story," she said. "They took away his laptop and other papers too. After that he left Pakistan in Septem­ber 2012 and never came back."

Balochistan, in the west of Pakistan, has been the scene of a long-running nationalist insurgency. The Pakistani military has been accused of torturing and "disappearing" dissidents. Insurgent groups have also killed members of non-Baloch ethnic groups.

Online newspaper the Balochistan Times, for which Hussain was chief editor, reported his disappearance to Swedish police on 3 March. Relatives told Dawn they had waited two weeks before expressing their fears, in case he had gone into isolation because of the coronavirus outbreak. 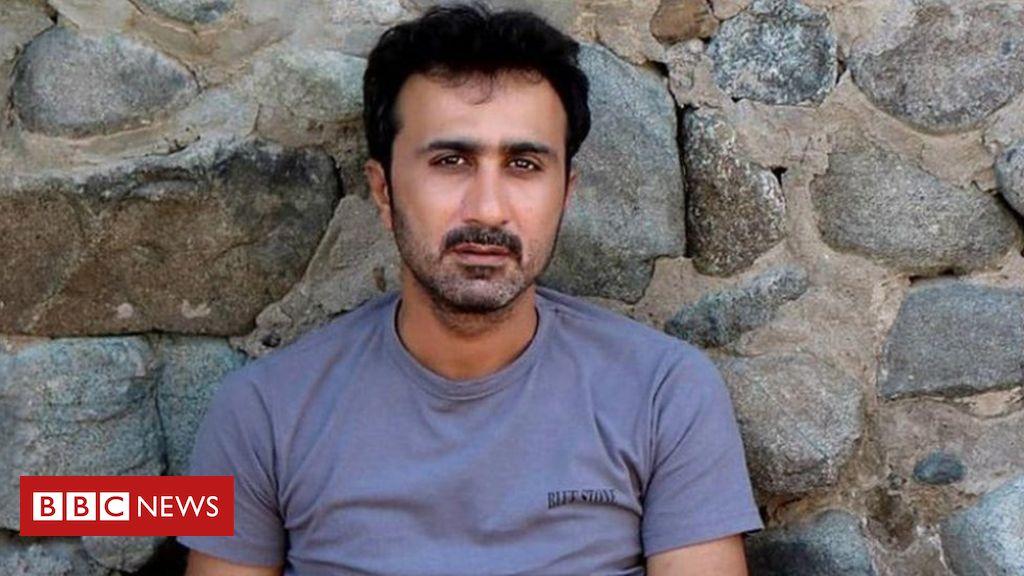