DiRT is one of the key franchises of Codemasters , so the company is not going to abandon the series in the foreseeable future. About what awaits DiRT in the future, the developers told in an appeal to the community.

Codemasters writes that the large-scale support for DiRT Rally 2.0 is complete --- all seasons are out, there are only small patches and small surprises ahead. However, regular tests and clubs will continue to work, and there are plans for a number of eSports events.

"Very soon" Codemasters will introduce the next DiRT , which was handled by a separate team --- not the one that created Rally 2.0 . "Get ready for something... different>> , "the company says on Twitter.

But the rally sub-series is not goodbye: Codemasters has ambitious ideas that will take DiRT Rally to new heights. The Rally team only deals with Rally -arcade DiRT should not interfere with the simulator.

Whilst one journey remains FLAT OUT, another journey is about to begin.

A letter to our incredible DiRT Rally 2.0 players: https://t.co/Lh49hfjnu9 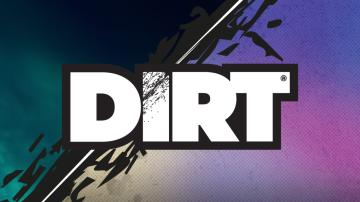