An AMA session with a representative of Riot Dantesushka was held in the public Valorant in VK.

He was asked if the company plans to include voice chat in Valorant in Russia.

"Until the legal situation changes, no. Use alternatives for communication in primeid and in-game signals in a team of strangers, " wrote Dantesushka.

Responding to a complaint that teammates regularly complain about voys ' absence, a Riot representative wrote the following:

"Keep in mind that, as a rule, you will be matched with rivals from similar regions (due to territorial proximity). So the probability that a team is playing against you in the same conditions is very high."

On March 27, it became known that voice chat in Valorant will not work in Russia. It is assumed that Riot took such measures because of the "Spring package", which obliges Telecom operators to store various user messages on the territory of the Russian Federation. 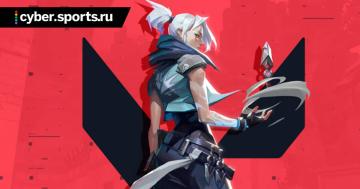