BLAST is one of the largest operators involved in CS:GO tournaments.

On may 3, the network announced that BLAST will hold a DotA tournament with OG and Nigma. 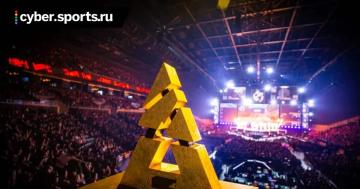