Alliance beat Nigma with the score 2:0 on WePlay! Pushka League.

For Nigma, this is the fourth defeat in the tournament -- the team lost its chances of reaching the WePlay playoffs! Pushka League.

Alliance with five wins in six matches came out on top in the group stage. Thanks to the victory of the Swedish team, a place in the playoffs was also guaranteed by Ninjas in Pyjamas. 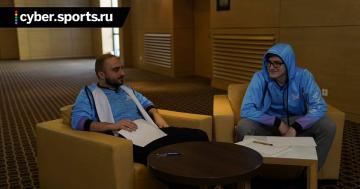