Naughty Dog Studio in its Twitter announced a new trailer for The Last of Us Part II, which will premiere tomorrow, may 6 at 17: 00 Moscow time. The announcement post also has a small teaser, in which Ellie says "I have to get this over with", and Joel responds to her: "There is a price for this."

The Last of Us Part II is released on June 19 only on PlayStation 4. the Game will definitely be released on time, it has already been sent to print. 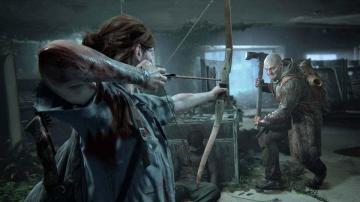