The Last of Us Part II is out of print

Naughty Dog has completed the development of The Last of Us Part II. The game authors have already passed to print in the PlayStation Network. This was told by the well-known screenwriter and game Director Neil Drakmann in his instagram and on the Studio's YouTube channel.

Drakmann also noted that the recently merged spoilers will not prevent you from enjoying the new creation of Naughty Dog, with which there is little to compare.

The Last of Us Part II is released on June 19 only on PlayStation 4. Previously, the Network appeared story spoilers of the game, which, according to the famous journalist Jason Schreyer, leaked a group of unknown hackers. 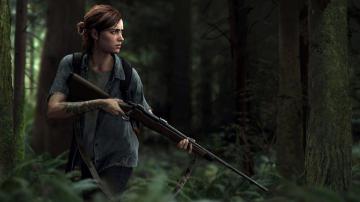