On the night of April 8 to 9, Dota 2 released a small update, in which the developers removed the outdated advice about the reward in gold for the denai of allied creeps.

The update size was 14.6 megabytes, and there were no other changes in the game.

Valve changed denai in Dota 2 in patch 7.26 b-- they stopped giving gold for them, and the amount of experience received by the opponent was increased from 40% to 50%.

Ridiculous quirk from Virtus.pro: let's go push with a Rapier, Aegis is over -- well, you understand

🎬 Show a beautiful highlight from your game and win the Arcana 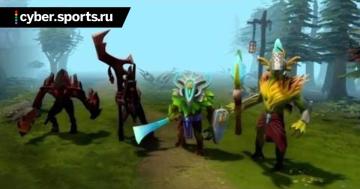