A few weeks ago, Square Enix launched the Stay Home \& Play campaign, which aims to combat the spread of the coronavirus --- the publisher wants people to stay at home and play games more. As part of the initiative, Square Enix has already givenTomb Raider 2013 and Lara Croft and the Temple of Osiris, and now gives a huge set of its games to Steam with a 95 % discount.

The set is called Square Enix Eidos Anthology and offers 54 games. Among them:

The starting price of the anthology with a 95% discount is 904 rubles. There is a progressive system: the more games from the set you already have in your Steam library, the lower the total cost.

Square Enix will transfer all its profits fromsales of the set to charitable organizations in North America and Europe. 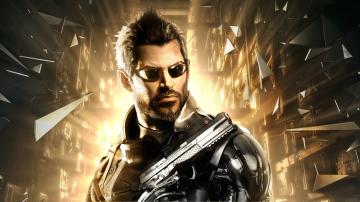