With the help of various actions of the main character of the game, "Detroit" announced new opponents and match dates.

Guide to the most effective feints in FIFA 20. There is even " neymar's rainbow>>

Big shout out to for holding it down while we wait for football season. pic.twitter.com/RcvUKq91Cb 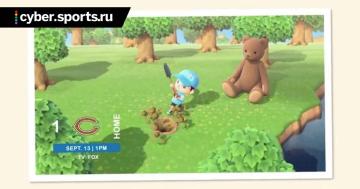