Sony asked the administration of the One Angry Gamer forum to remove the memes.

One of the photos showed an edited frame of The Last of Us 2 from the video with story spoilers for the game, which was leaked to the network in April. Sony's lawyers explained that they filed a claim because of this meme.

The forum administration does not agree with Sony's claim -- according to the site owners, the rights to the franchise belong to Konami, not Sony. Memes from One Angry Gamer were not deleted.

For the first time was Assassin's Creed: Rogue. In it the assassins have trouble with the head

The mad Chinese single-handedly made the game of the future. Its development began with theft 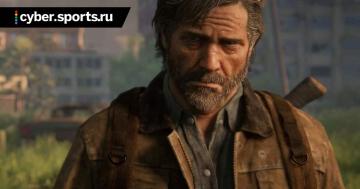