Netflix presented a small documentary about the bestiary from the world of "the Witcher". In it, the creators told about the monsters from the first half of the debut season of the series "the Witcher". The speech in the video is about the hobgoblin striga, Dopler, jinns and other creatures. Many creatures from the show are based on the myths of Slavic peoples.

If the audience likes the film, the authors will release the second part, it will tell about the creatures from the second half of the first season.

The second season of the Witcher series is due to be released next year, but the premiere may be postponed indefinitely due to the COVID-19 pandemic. 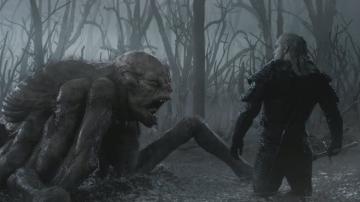