A gamer under the nickname Spawnicus Rex was able to do something in Days Gone that is extremely difficult to implement --- he will deal with a Horde of three hundred zombies, without firing a single bullet. It took about seven minutes for the Spawnicus Rex to implement its plan. First, he made a reconnaissance of the area and found out the location of the Horde of enemies, then the player set explosives and planned a plan of departure. After that, when the "mess" started, he finished off the remaining Molotov cocktails.

Spawnicus Rex captured everything on video. Attach the entry.

Days Gone recently celebrated its first anniversary --- this zombie action game was released on April 26, 2019 only on PlayStation 4. 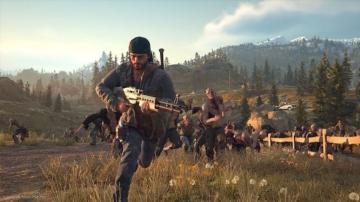