The king is deposed --- E3 will not be held this year. On a vacant place, quickly came to play the event smaller. Some of them even combine to simulate your favorite feeling of a sleepless night in a hug with a series of endless announcements!

PC Gamer announced that the June PC Gaming Show will be paired with broadcasts of the Guerrilla Collective, Paradox Interactiveand Future Games Show from GamesRadar. All together they gathered under the banner of Games Celebration-an event that will be held on June 6.

The games Celebration schedule is as follows:

Recall that the "mini-E3" should take place throughout the summer. In addition to the above-mentioned events, there are several other online festivals with announcements: 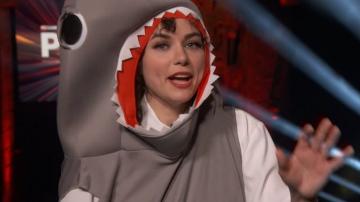